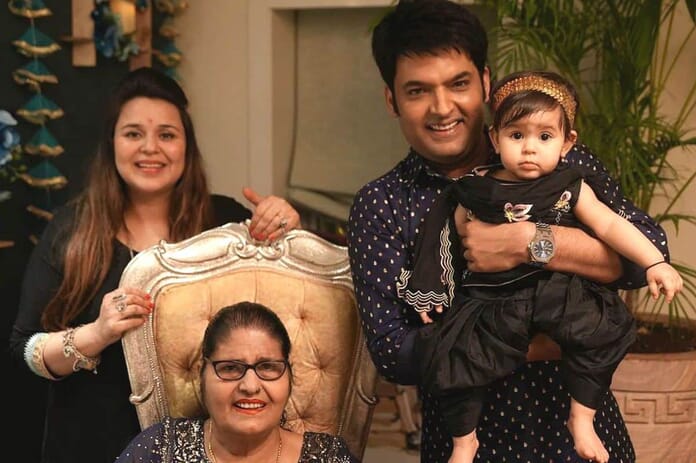 Kapil Sharma is among the most reknown faces of the Entertainment Industry and now he needs no introduction. The kind of love and appreciation he has received from the audience over the years is commendable. Well, now here’s some good news for his fans as they will set a glimpse into the life of the much-loved artist.

As per the recent reports, a biopic will be made on the life of Kapil Sharma. From direction to execution, everything is in the process for the film. As per the report, Mrighdeep Singh Lamba, will be directing the biopic and it will be titled as Funkaar. The film will be produced under Lyca Productions. Producer Mahaveer Jain announced that the film, which will be about the life of the comedy king.

Talking about the biopic on the ace Indian comedian, director Mrighdeep Singh Lamba said, “Looking forward to bring to the audience the story of India’s most beloved FUNKAAR. Kapil Sharma”. Mahaveer Jain, who will be producing the film, added, “Billions of people get their daily dose of dopamine, courtesy Kapil Sharma. We all need love, life and laughter. We are proud to present comedy superstar Kapil Sharma’s untold story on the big screen, in a big way.”

On the professional front, Kapil Sharma, has been gearing up for his debut Netflix stand-up special, I’m Not Done Yet. In a teaser, we see the comedian get candid about his infamous 2016 tweet – in which he tagged the PM and complained about having to pay bribes to municipal authorities, anecdotes from his life and lots more.