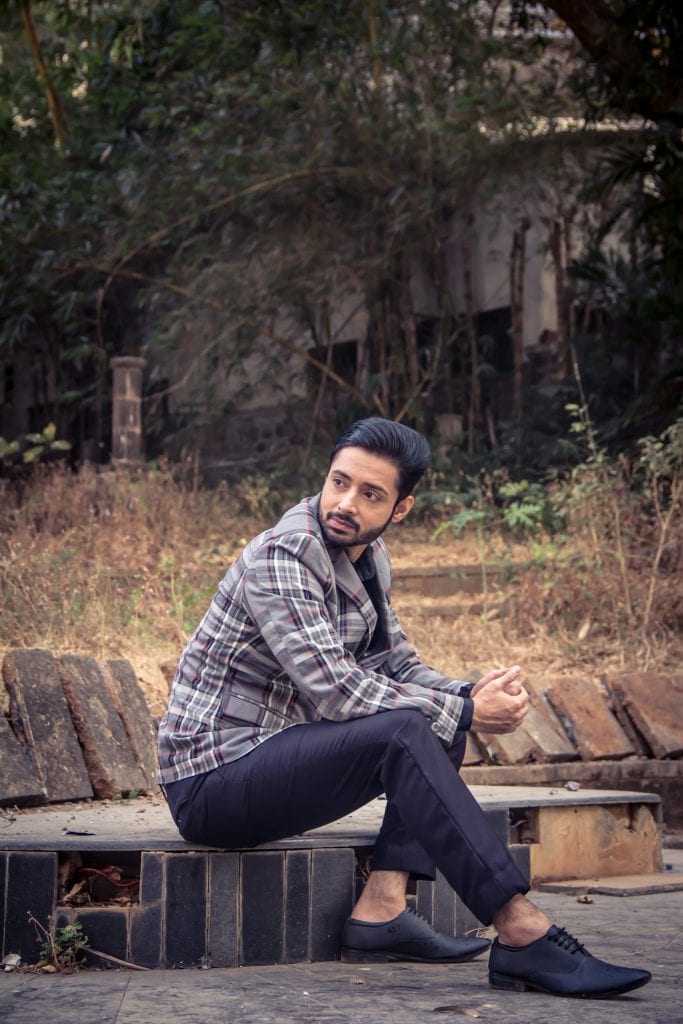 Actor Abhishek Tewari has always been a fitness freak and says that this has always helped him look better as well. “For me, consistency in terms of fitness inside-out plays the game. Looking lean and fresh is just the fruit it bears,” he says.

Ask him if being good looking a plus point in the TV world, and he says, “Yes, it gives you an edge since you have to be constantly in front of the camera, where it becomes very important to look your best. You need to be presentable as per your role so it becomes more of a responsibility than anything else,” he says.

He adds, “If you are good looking and can carry the appearance and the role effortlessly, then half of the battle is already won. I still find nobody as good looking and as charming as Mr Amitabh Bachchan for his multi-dimensional persona.”

He also looks up to Leonardo Di Caprio. “Since my childhood, I have idolised actor Leonardo Di Caprio and for numerous reasons. He has inspired millions not only by his sheer talent but most importantly by being the ambassador of this planet, preserving life and nature by being an active environmentalist. And by becoming UN(United Nations) Messenger of Peace. He is a real-life hero,” he says.