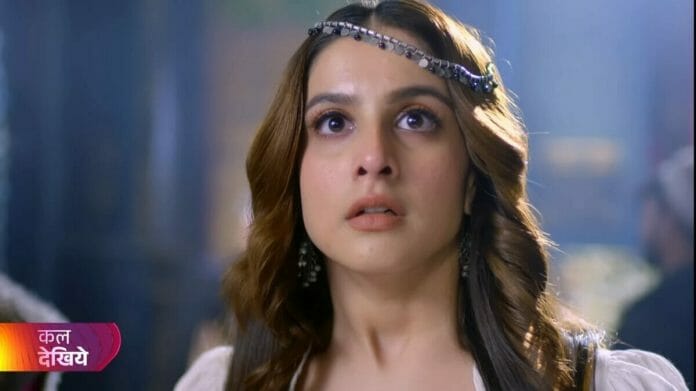 In previous episode, Zorawar catches Alifi when the latter imitates his friend’s voice. Zorawar tries to capture her and Imad makes him unconscious by hitting him. There Mariam witnesses Mirwaiz’s death and gets emotional. He sacrifices his life to the thief in order to save Mariam. She says she won’t let his sacrifice go to waste.

She determines to destroy Saddam. Later Kids carry Zorawar seeing his condition. Ali later meets Mariam and tells her to take help if she needs. She gets a secret letter and goes to meet someone.

There Zorawar gains conciousness and chases the kids. Kids run away from him. Ali worries for Fatima’s father’s health but her mother makes her husband sick forcibly so that Ali comes to save him and tries hard to show magic. This will be beneficial for Fatima. Meanwhile Fatima gets scared seeing her vulnerability.

In future episode viewers will see, Ali will question the thief how did he cure two kids completely when they were disabled. Mariam will also get caught by Nazia and Kasim because of the kids.

Will Ali be able to hide Mariam from Kasim?