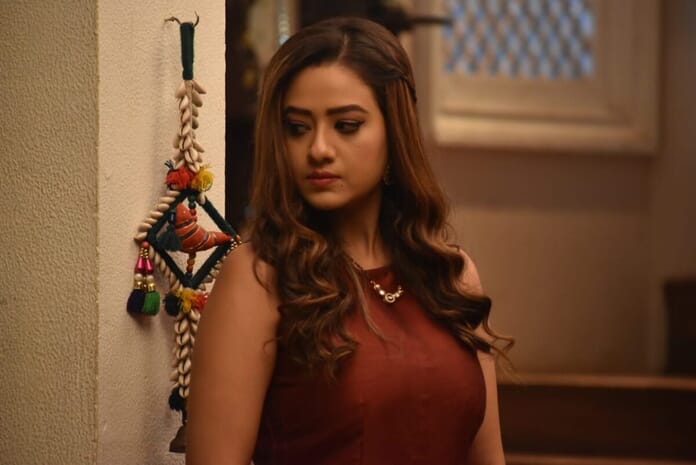 Rajan and Deepa Shahi’s “Anupamaa” keeps surprising the audience with new twists and turns. Recently, we saw that Anupamaa wanted to make Pakhi realise that the food she is wasting required a lot of people to go through a lot of hard work, and that includes her father. But forget Pakhi, even Vanraj thought that she is making a big deal out of a small issue.

Meanwhile, Samar had gone to talk to Pakhi but she hit his leg and accidentally fell on the floor. Paritosh saw this and felt that Samar had hit her and they both got into a big fight. Babuji saw all this and was quite disappointed.

The next day, Samar gets pamphlets for Vanraj’s cafe and he takes it to the street to distribute them. Rakhi saw all this when she was with a friend and felt embarrassed.

She meets the Shahs and calls them bhikhari, garib and what not. Vanraj couldn’t take it and even he blasted at her.