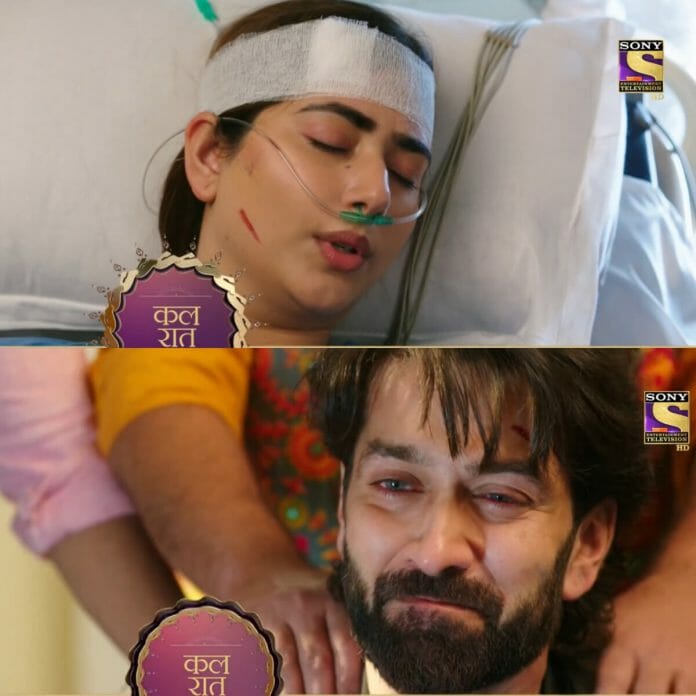 In Bade Achche Lagte Hain, with Priya getting into a deadly accident in order to save Ram. Viewers are hoping for the couple to realise love for each other. Lately, the couple were facing problems due to Shivi and Akki’s issues. It will be interesting to watch how will the couple sustain this?

In the on going track, Ram thinks to never let Priya go. Later, Shashi asks Ram to go to office for some work on his behalf so he goes. While, Priya successfully convinces Shivi to talk to Akki once and sort things out if possible. Here, Vedika is frustrated seeing Priya ruin all her plans. Nandini tries to manipulate and create rift between Priya and Ram. Priya hears Mahender plan to kill Ram so Priya takes an auto and reaches between Ram and Mahender. Mahender hits Priya and she falls down a cliff. Ram goes towards her to save her. Ram saves Priya and brings her to hospital. Everyone worries for Priya while Ram gets flashes from past when he had to recognise his dad’s body.

In the upcoming episodes, Priya will get back to her senses. Priya will take Ram’s name. Mahender will tell shashi about the incident.

Priya will save Ram? Ram will find his dad’s culprit? Will Priya and Ram confess their feelings? Will Akki and Shivi’s matter get solved? How will Ram and Priya patch up?