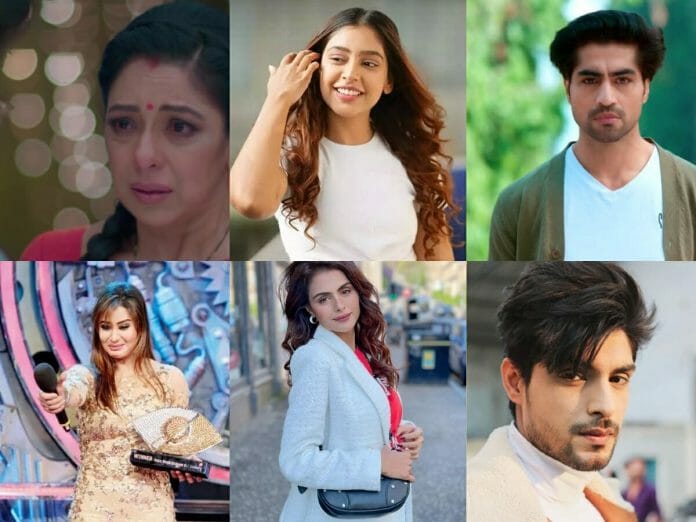 Actor Niti Taylor proved her talent recently in the dance reality show Jhalak Dhikhla Jaa. She was applauded for breathtaking acts. Niti is receiving fans love for her acting skill as Nandini again in the fourth edition of Kaisi Yeh Yaariyaan.

As reported earlier, Bade Acche Lagate Hain is all set for generation leap. Current actor Nakuul Mehta and Disha Parmar will exist from the show. Show story will focus on Ram and Priya’s daughter Pihu.

According to the latest buzz, Bade Acche Lagate Hain will bring new actors on board. Actress Niti Taylor might join the star cast of the show.

On story front, Abhimanyu will reach Shimla and will bump into Abhir. Akshara and Abhimanyu’s love story to kick start after 6 years of separation.

Actress Priyanka is doing amazing in reality show Bigg Boss 16. She is the only one of the most trended celebrity of the season. Priyanka army is leaving no stone unturned to make diva lift the seasons trophy. Priyanka Chaudhary hastag trends in no time.

Bigg boss 16 to see its finale soon. Ankit Gupta fans still want to see hunk back in the show. Actor won heart for playing the game with dignity. Recently, under the hastag Fans Demand Ankit In BB, fans quoted the reason as why they want Ankit back in the show.