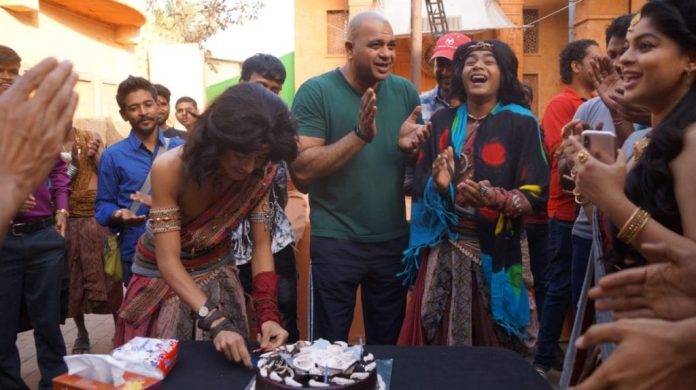 Siddharth Kumar Tewary’s historical mega series Chandragupta Maurya breaking barriers on the way television is being perceived by introducing movie like cinematic VFX experience & larger than life sets & intense action sequences.
A show that follows the life of the founder of the Maurya empire, orphaned & abandoned Chandragupta Maurya & his solidarity with the greatest teacher, philosopher & royal advisor Chanakya. With some power-packed performances by the child artist Kartikey Malviya & seasoned actor Tarun Khanna, Sourabh Raaj Jain’s portrayal of sinister King Dhananand has been appreciated far & wide making the show not less than straight out of a Sanjay Leela Bhansali’s blockbuster.
This week will see the death of Chandragupta’s close aide Dhoomkektu, played by child artist Chandragupta Maurya. In a heart wrenching scene, his death sequence will be played. A source shares, ‘In a recent turn of events, Dhoomketu gets caught by Dhananand & he is blamed for conspiring with Chanakya. Dhoomketu plays along just to keep Chandragupta out of suspicion. Later Dhananand makes Chandragupta kill Dhoomketu to prove his loyalty. His body is kept in the market as a warning, but Chandragupta manages to steal his body to perform last rites.’
‘After an intense sequence, the cast & crew brought in cake to give bid a goodbye & farewell to Atharv Padhye who plays Dhoomketu. 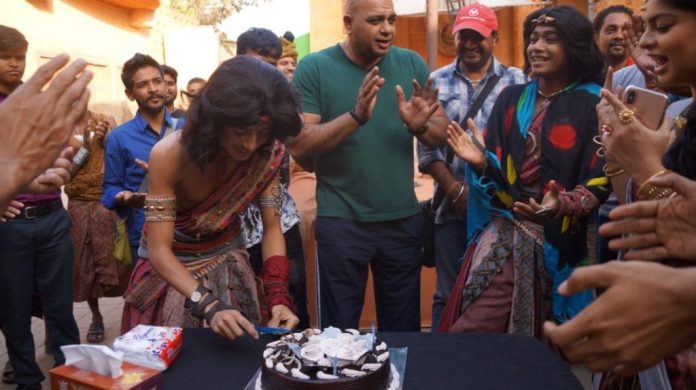 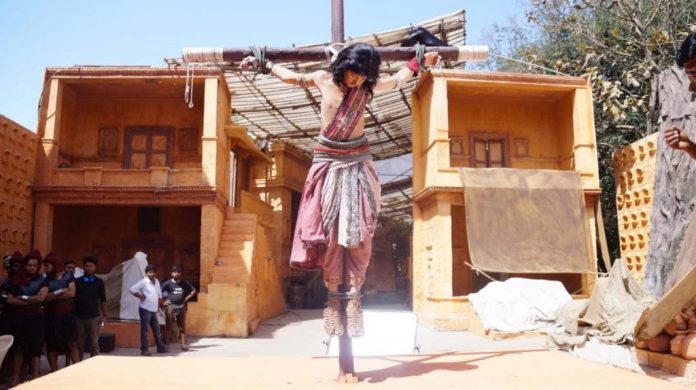 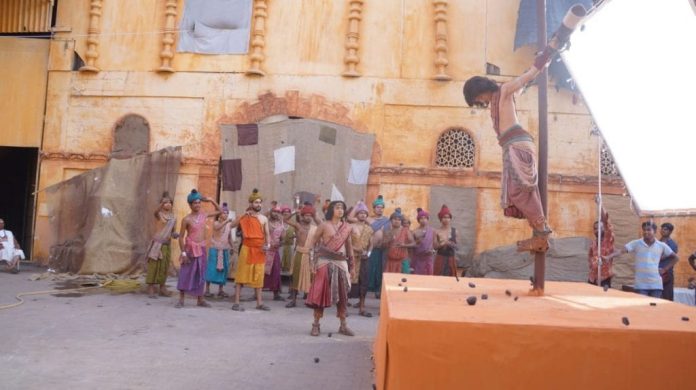 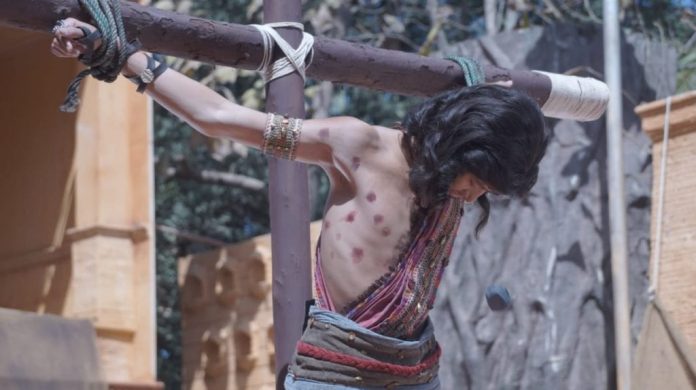 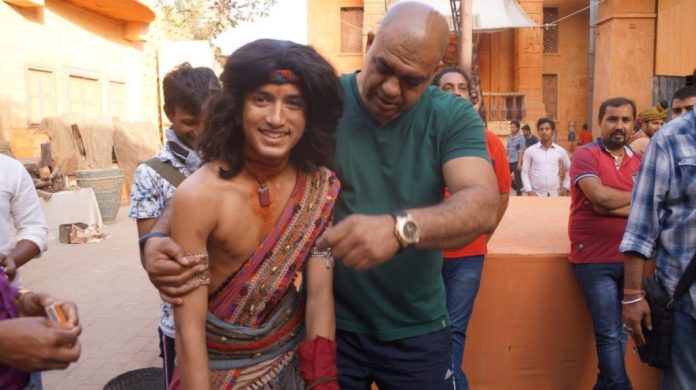