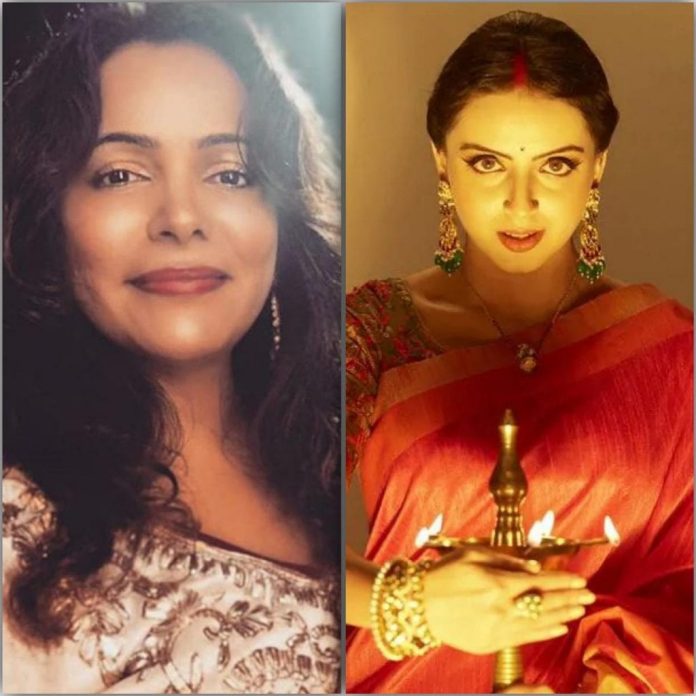 Dipti Kalwani is back with yet another promising show with an ensemble cast. The producer, who has made shows such as Badho Bahu, Laal Ishq, under her banner Sunny Side up, will soon premiere her new show Ek Bhram – Sarvagun Sampanna. The show will be on air soon on Star Plus and already has a lot of buzz around it.

Dipti’s shows have always been very different and hugely successful. Badho Bahu was a major hit and showcased a story which had been never told before on TV. The same holds true for Ek Bhram – Sarvagun Sampanna. The show is piqued up curiosity due to its rather unique concept. It is based on the life of a traditional bahu, who portrays to be happy and well settled in her wealthy and apparently loving family, but is planning to destroy them.  It’s very intriguing to see such a different avatar of a daughter in law on Indian television.