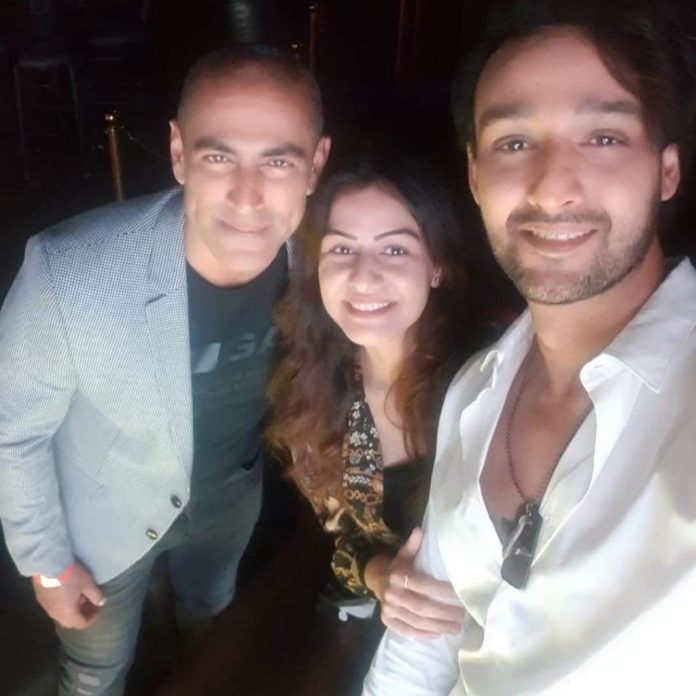 Double the joy for mythological fans this Mahashivratri

Siddharth Kumar Tewary’s historical mega-series Chandragupta Maurya that gears up for one of the biggest war sequence in the history of television starting next week will send the audience on a nostalgia trip this Mahashivratri.

Touted as the King of Mythology with content driven shows on TV, storyteller Siddharth Kumar Tewary who created the masterpiece Mahabharata, also was instrumental in giving us characters that have lived on through the years. The two actors that have more than one thing in common Sourabh Raaj Jain & Tarun Khanna who are both at warring ends in Chandragupta Maurya as King Dhananand & Chanakya respectively have both been loved for their portrayal of Mahadev in earlier shows.

While Sourabh after a massive fan following as Lord Vishnu donned the avatar of Mahadev in Mahakali, Tarun Khanna played Mahadev in Shani & now the two will be seen at loggerheads in Chandragupta Maurya this Mahashivratri.

Apparently the two share a great camaraderie off-screen. It’ll be a double whammy for the mythological fans as they see their favorite on-screen Mahadev share the screen space this Mahashivratri.