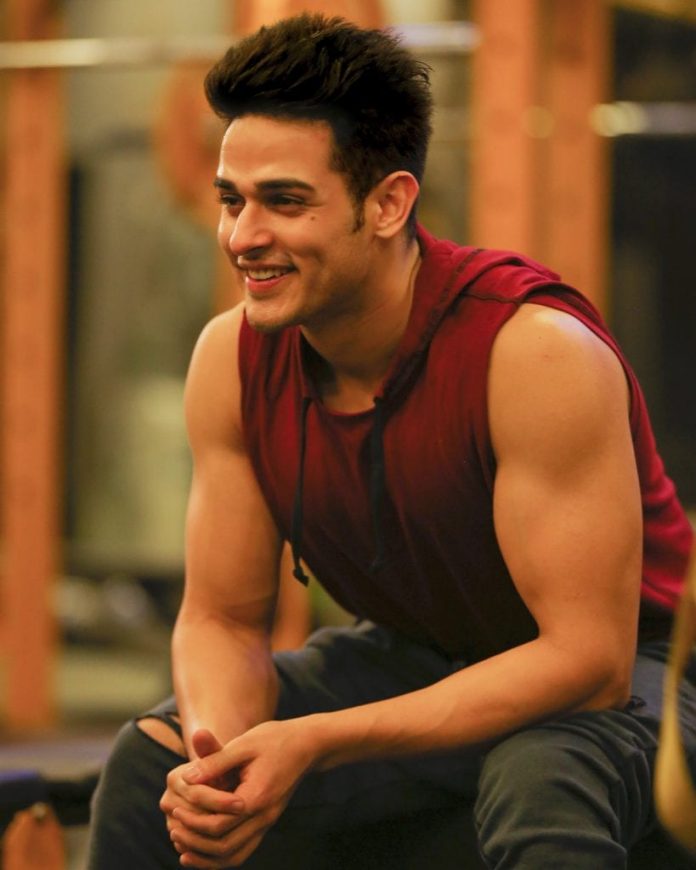 Television’s chocolate boy who rose to fame & a massive female fan following post his stint in a couple of youth reality shows, Priyank Sharma is giving all he’s got for his first big break playing an eye candy & flamboyant teenager in college drama  Punch Beat.
The youth sensation went on a strict no sugar, no salt diet after singing on his debut acting project after a couple of music videos & now we hear for a particular scene in the show did something that he’d never done before.
Apparently Priyank was required to be in an inebriated state for a scene. The actor’s confessed categorically to have shied away from alcohol in the past & not been a fan of the taste.
A source shares, ‘To get the feel of it & act his part. Priyank insisted we arrange alcohol for real & he downed a couple of drinks & gave his shot. The entire crew cheered on as he performed his scenes exactly as planned despite under the influence of alcohol & rather did a pretty good job at the scene.’