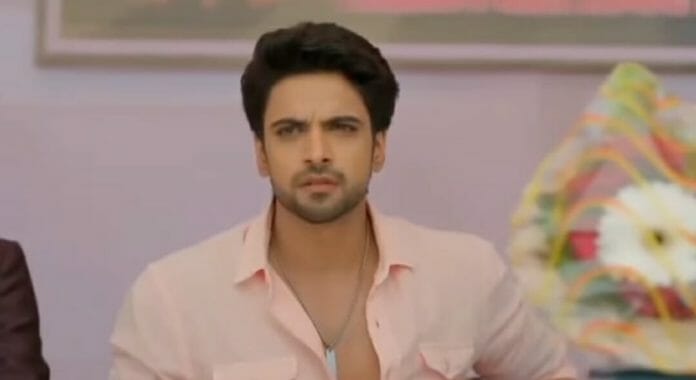 Star Plus popular serial “Faltu” starring Niharika Chouksey and Aakash Ahuja as the main lead is gearing up for some intense drama and interesting twists in the upcoming story. Previously, Pappi tried to marry Faltu forcefully but Charan got him arrested. Pappi then called Siddharth for help, while Ayaan received the phone and got shocked after finding about their plan.

He tried to search for Faltu, while Siddharth instigated Tanisha against Ayaan but the latter showed her faith on her husband. Ayaan gave a warning to Sid, while the latter got suspicious upon him and worried about getting exposed.

In the current track, Ayaan tries to find Faltu but gets unsuccessful. The latter shifted to some other place after leaving the hotel. Charan likes the place and proclaims that no one can find them there. He determines to arrange the money for Faltu’s operation, while Pratap supports him.

Here, Pratap gives a bat and ball to Faltu and encourages her to resume her practice. She motivates herself to fight for her dreams and starts practicing after hanging the ball in front of herself.

Faltu gets hit while practicing and gets an idea go avoid it. She hangs bell onto the ball and then starts hitting it. She gets successful in practicing without her eyesight and gets confidence to achieve her dreams.

Ahead, a boy sees Faltu practicing and notify Sunil about it. He says that they can take her in their team to complete it in order to practice in the tournament. They talks to Faltu about it and tells her regarding the prize money also.

Faltu ask Pratap to play the match instead of her and somehow convinces him. She also goes to watch the match while Charan goes to meet the landlord. Whereas, Tanisha lies to Janardan that she wants to go to watch the match with Ayaan in order to help him to go there. He thinks that they both are different from one another and worries about their future.

Later, Ayaan goes to the tournament match while Faltu and Pratap gets shocked hearing about him. Ayaan sees Pratap and then tries to find Faltu also while the latter tries to hide from him.

Now in the upcoming episode, Ayaan will confront Faltu and ask if he is the one who filled her hairline with Vermilion? To which she will deny to tell anything and ask him to stay away from her. She will try to go but couldn’t able to see the car. Ayaan will save her and lashes out at the owner of the car. But, he will get shocked upon seeing Siddharth and Tanisha sitting inside the car. Whereas, Tanisha will become shocked seeing him holding Faltu while Siddharth smirks.

Will Faltu’s truth gets revealed in front of Ayaan?

Will Ayaan accept Faltu as his wife?