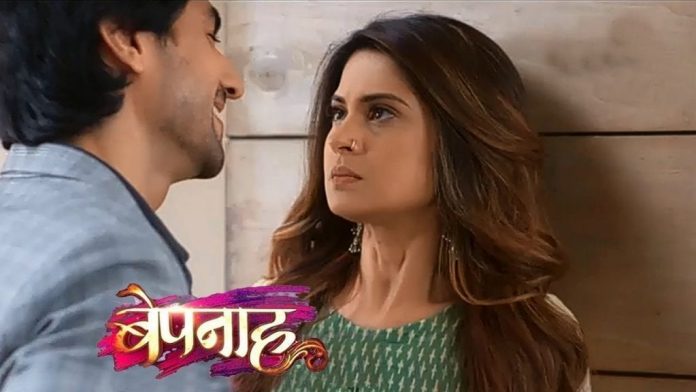 et another big fanwar is here. Fans of Bepannah are in a complete rage to stop the channel and makers from wrapping up Bepannaah. Fans are taking all the could do to stop the wrap. Twitter and other social media sites are flooded with tweets containing #DoNotEndBepannah tag. Fans are showing their love for the couple, uproar against the wrap and reasons that they should not end Bepannaah. Initially, there were rumors that there will a wrap-up party for the Silsila sets. Sooner Bepannaah joined the army. Bepannah from Colors TV is showing some high voltage drama of revenge and vengeance. This news has taken the social media by another storm.
Aditya played by Harshad Chopra and Zoya played by Jennifer Winget are making a super hit Jodi of Indian Television. Their on-screen chemistry has set a new record and been scorching screens post the marriage track. Their chemistry has left many fans awe and kept asking for more. It’s true and evident that the fans will miss one such iconic and romantic couple on a daily basis. 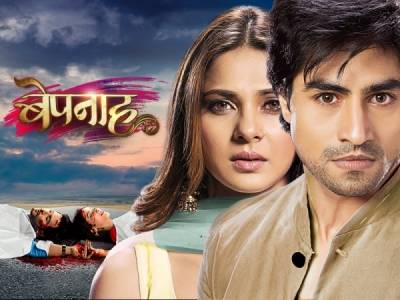 At this point, there is no point of return or any change in the minds of makers and the channel. The shows that are set to replace both Bepannah and Silsila are hot and ready to be served. The promotions and the other preliminary work are on full force. Even though the fans are fighting on social media for not to end the show, it’s a sad time for the fans that they accept that all good things come to an end.
It’s indeed true that we all are going to miss AdiYa on TV screens. But hoping for the best it’s time to give them a happy time until the last.
Written By :- Edna Philips