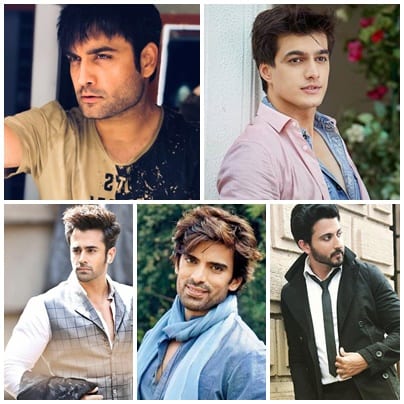 The year 2018 show many ups and downs in terms of shows performing on the charts. Many where started off really well but unable to continue the graph of performance in TRP rating. However there are some shows who stood out in any situation and able to make their show on TOP 5 in the entire year. Vivian the undisputed king of television with not only his performance but also able to make his show stand firm on the chart. Vivian’s show “Shakti- Astitva Ke Ehsaas Ki” is the only show who stood out in the TRP list without fail. Throughout the year this is the only show of Colors who despite of not so convenient storyline succeeds to make the audience hooked to the TV screen. Vivian plays the role of Harman in the show who is trying to make her wife remember their past and love.

Mohsin Khan who has made a household name by playing the role of Kartik in Star Plus’s “Ye Rishtaa Kya Kehlata He” is the second entry in the list. His acting as Kartik and the chemistry between him and reel and real lady love Naira (Shivangi Joshi) is one of the most popular jodi of television. Take any week TRP chart from the year and the result is evident. Ye Rishta hardly fails to impress in terms of trp and entertainment. The continuous twist and turns in the show made it a must watch for its ardent viewer. 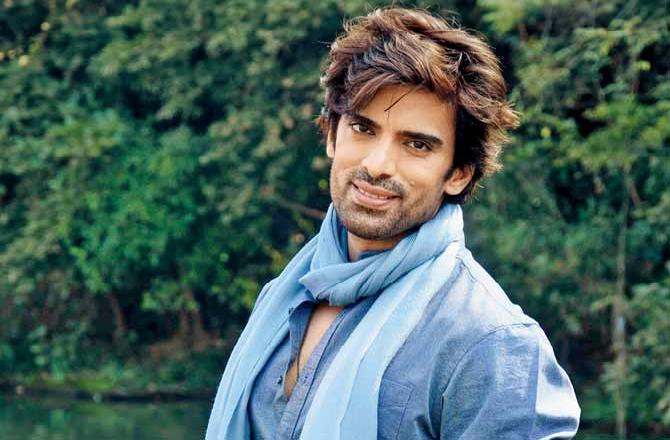 Well talking about this man makes the deal a bit difficult cause words fall short when it comes to applause the actor. “Kulfi Kumar Bajewala” is one such show who stood out in TRP race in spite of having a not so usual content in their show. The show is not only a TRP topper but also a favourite of the online audience who love to watch something different than the infamous ‘Saas-bahu’ storyline. Sikandar and Kulfi bonding is a beauty added in the show.

Kumkum Bhagya spin off Kundali Bhagya is one such offerings of Ekta Kapoor which can be repetitive but still the only thing one want. Prem Luthra,who is a known cricketer is one of the most loved character currently on television. His chemistry with Preeta (Shraddha Arya) is highly appreciated among the fans of love stories. This show mostly able to hold its position of being no.1 in spite of having one of the challenging slot in weekdays. 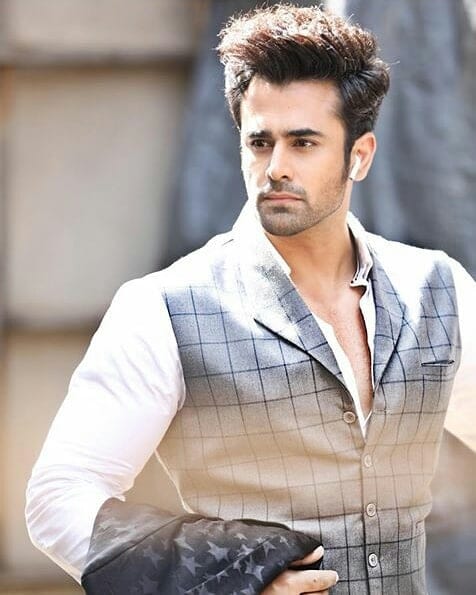 Ekta Kapoor one of the most popular and succesful franchise Naagin season 3 on Colors features Pearl as the doting, loving, caring son, brother and husband. Mahir is the elder son of the house who is a dedicated and successful businessman. On the other side he is a loving brother and also a darling husband of Bela. Surbhi Jyoti who features as Naagin in this season shares a crackling chemistry with him onscreen. Like the other season this one is also stands at the too since its launch and there is not a single chance of it getting derived from the position. Pearl is cute, handsome and hot as Mahir Sehgal and deserves all applause for breathing Mahir perfectly on screen.