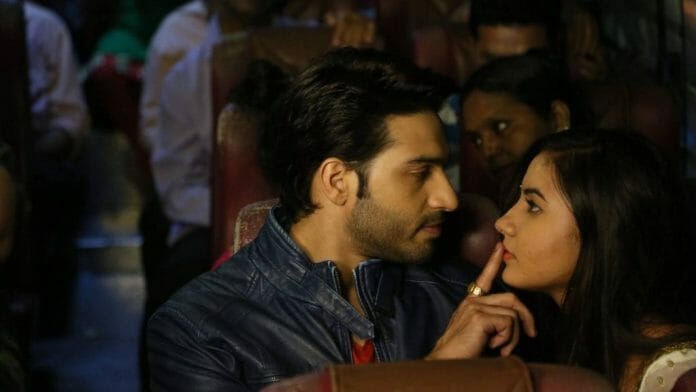 Colors’ Popular show Udaan is gaining popularity with every passing day and for Loyal viewers of the show we bring you spoilers of upcoming episode to be aired on 24h April.

Sameer tried to save Anjor but get caught by Bhanu Pratap. Later, Chakor offered to surrender herself on the condition that Bhanu Pratap sets Sameer and Anjor free.
Later Anjor saved Chakor and tried to escape but Bhanu Pratap managed to capture them yet again subsequently, Bhanu Pratap decided to burn them alive.

Will Sameer be able to forgive Anjie? Find out tonight at 7 PM only on #Udann. #SamJor @gaurav_sareen15 @2795_tani

Poonam tries to kill Chakor in the hospital but a mysterious person stops her. Meanwhile, Jatin tells Anjor and Sameer that Chakor has gone to stay at one of her relatives’ house in Azadgunj.

In upcoming episodes we will see that Anjor becomes shocked after she sees an amnesiac Chakor reuniting with Raghav. Later, it is revealed that Poonam and Raghav are worked together and were responsible for Chakor’s acute amnesia.