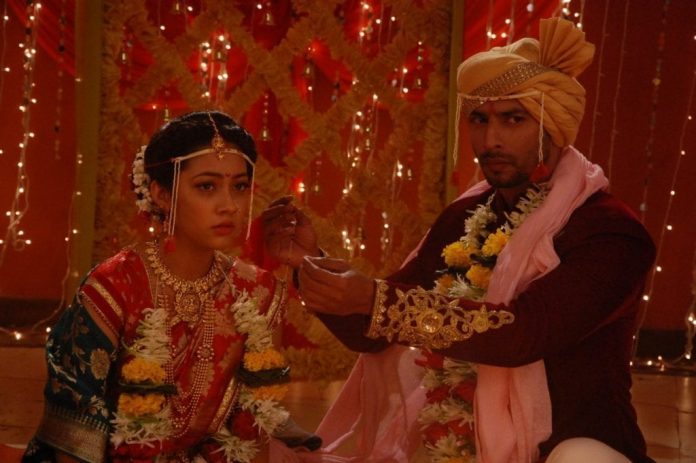 The fans of handsome Sehban Azim is seeing him in a very different avtaar in Sonali and Amir Jaffar’s Tujhse Hai Raabta. Sehban is playing a very loud character. Playing Malhar Rane is not easy for him. When asked he says,”To be honest this is a new experience. Mostly I have done light hearted characters or romantic ones. Emotions are at a differnet level in Tujhse Hai Raabta. I am learning a lot of new things. Our director is also very dedicated and talented. I have never played such a loud character. As an actor pitching your dialogue so high is quite tough. I am learning it every day on the set.” Speaking about the writer-producer Sonali Jaffar Sehban says,”When someone who is producing and also writing the show, it can make a huge difference, she is such an experienced maker. She has been associated with so many big shows on TV and that makes a lot of impact in her work. She knows each and every nuisances of the character, sometime she will call me and will give me ideas. 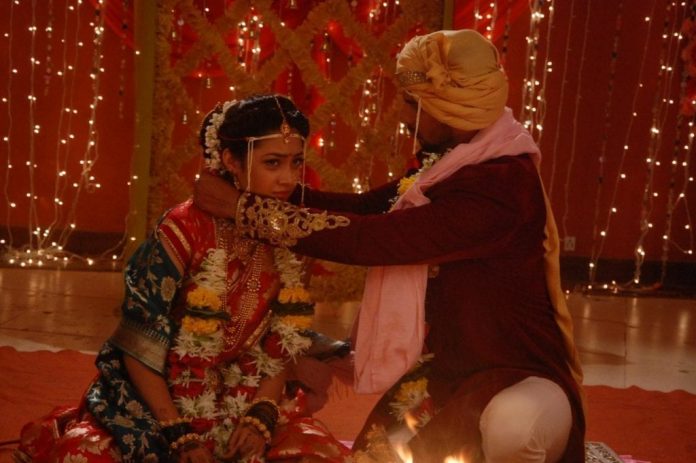 I have told her that I have not done such dramatic role, so she and our creative head are helping me a lot. The trp is good and that is the way we are get to know that our efforts are getting acknowledged.” Speaking on the recent wedding track Sehban says,”I think this was my seventh on screen wedding, it was nice to dress up as a groom but this marriage was almost non functional for Malhar. He is taking revenge on everyone and he is somewhere still a good guy and has that pain So there is a conflict within. The pain will carry forward in the story now.”