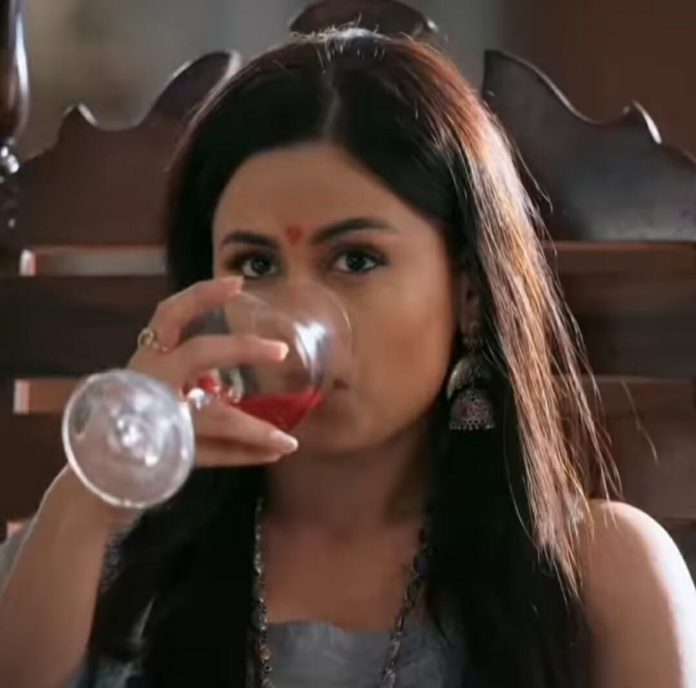 Star Plus popular show Imlie will witness an interesting twist soon. Jyoti forced Harry to stay in the mansion so that she can execute her plan of killing Imlie. Imlie also learned that Jyoti is upto no good, now what will Jyoti do to her? it will be exciting to watch.

Previously it was shown that Kairi distracted the guards and turned into Imlie somehow and then she called the police to come to the hospital for Madhav’s protection. There Aryan saw Arpita and Sundar and then assumed that Imlie is going out with Madhav.

Later Arpita told him that Imlie went to the hospital with Madhav. Imlie caught Harry outside the hospital and understood that Jyoti is sick and she suspected her again. Imlie lai on the bed in Madhav’s place and Jyoti tried to push empty injection to her. She saved herself by tying thick bandages around her both hands. Jyoti learned from Harry that Imlie is doubtful about her. She decided to kill Madhav and Imlie both.

In the upcoming episodes it will be seen that Jyoti will make Imlie unconscious and will lock her inside a morgue cabin. Aryan will search for her in the hospital and will check Madhav too. He will get surprised seeing him in bad state.

There Jyoti will reach Rathod Mansion with Harry and there Nila will get beaten by Arpita and Sundar due to a misunderstanding. They will think she is a thief seeing her covered with clothes. Nila will decide to find out about Kairi’s whereabouts.

Jyoti will lie to Rathods that she was doing puja for Imlie and Aryan’s wellbeing. Arpita and Narmada will decide to join her. Imlie’s body will freeze due to cold. Jyoti will celebrate the moment by drinking alcohol with Harry. Arpita and Narmada will come to her room. Later Imlie will be going somewhere else on a stretcher and Aryan will recognise her hand. He will go to stop her but she will enter the lift.

When will Imlie confront Jyoti?