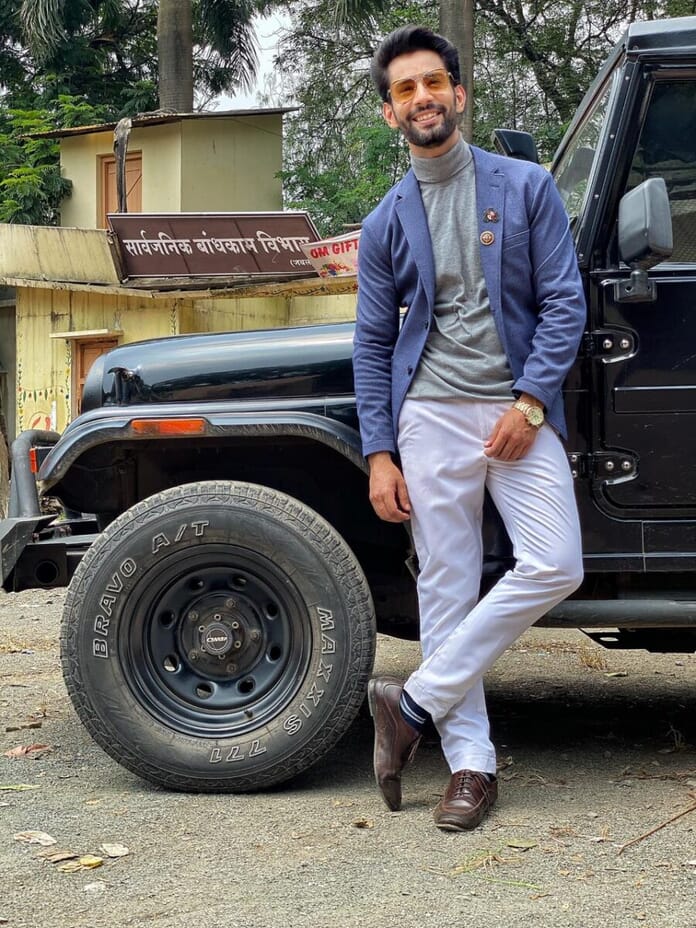 They say a good neighbour is a blessing in disguise, and Delhi-boy Saahil Uppal, who is in “Pinjara Khubsurati Ka”, totally agrees to it. The actor, however, misses this culture in Mumbai.

Sharing his experience of bonding with neighbours, he said, “In Delhi, we had a special bond with the neighbours. We would share food and take care of each other when needed. For us, neighbours were like our family, who were just a phone call or doorbell away. But Mumbai is not like that.”

“Everyone here is so busy with their own lives that they don’t even bother to see or know who lives next-door or what’s happening next door. They don’t believe in intruding anyone’s personal space,” he added.

But is it important to have a good neighbour? “I believe it’s important as you have someone right next to you whom you can call in an emergency or just enjoy a festival with or share a laugh in times like these. During these difficult times, for homes where there are elderly people at home or people who are unwell, neighbours have proved to be a lifeline. I am not saying that you should let everyone inside your homes, but you should at least build a relationship with people so that you don’t have to think twice before asking them for help,” he said.

On the work front, Saahil made his TV debut with “P.S. I Hate You” in 2014. He has been a part of shows like “Pavitra Bandhan”, “Ek Shringaar Swabhiman”, “Jeet Gayi Toh Piya Morey”, to name a few. He has recently garnered the audience’s attention for portraying the role of Omkar “Omi” Shukla in Colors TV’s “Pinjara Khubsurati Ka”.