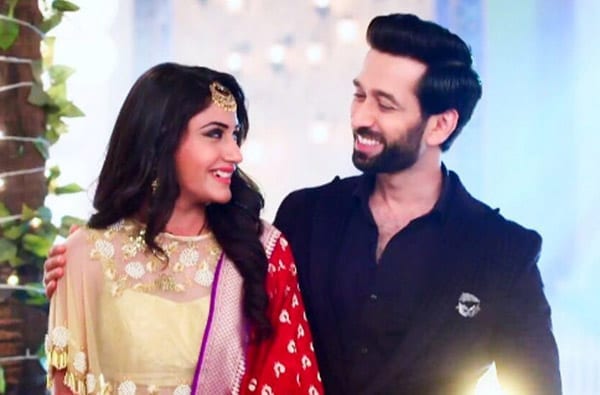 Rudra and Bhavya’s rifty rift love life has made viewers’ excited to watch how they will now get unite.

While Rudra believes that Bhavya is married to Manav…Bhavya have not revealed the truth that she didn’t marry him.

Coming soon track will show that Bhavya will fed up of Rudra’s humiliation and will finally reveal in anger that she is not married.

Till then keep reading serial gossips for more interesting updates.