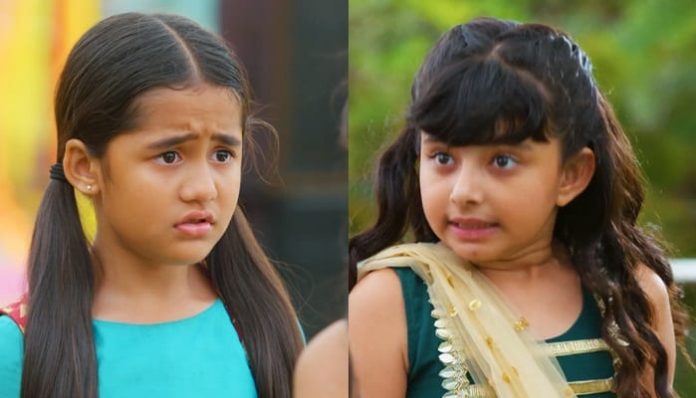 The track of ‘Little Superstar’ in the Star Plus musical show Kulfi Kumar Bajewala is heading towards the finale round thus with this track to mark it end.

If you follow the show then you must be knowing about the on-going competition in the show which is between Amyra and Kulfi. So far in the story Kulfi and Amyra both reached till semi-final. For semi-final round Kulfi has to sing a rap song which is Amyra’s style and Amyra has to sing Kulfi’s genre.

Amyra and Kulfi gets tensed but the duo practiced hard to win the competition. On the Semi-finale day Amyra impressed judges by singing an emotional song which she dedicated to Sikander otherside Kulfi made her own rap and presented herself in front of the judges. Shows special judge famous singer Udit Narayan and Usha Uthupji appreciated Kulfi but according to votes Amyra and Akshay gets selected for the finale round. 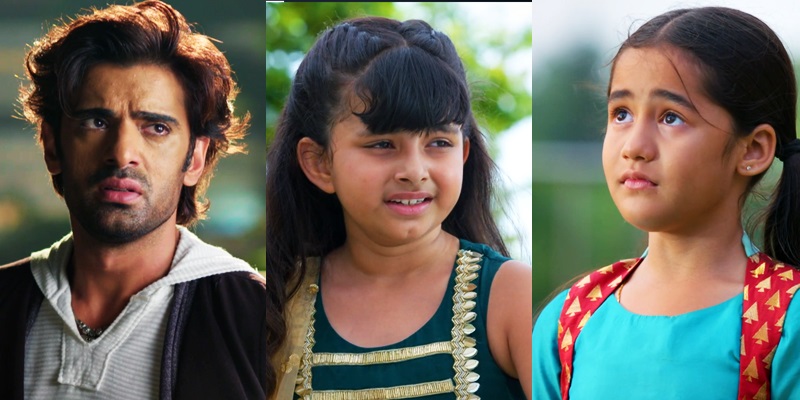 Now in the upcoming episode will see Sikander will feel bad for kulfi. Otherside, Akshay will make a shocking public disclosure and will move out of the competition making a way for Amyra and Kulfi. Amyra will get irked and restless thinking she again has to compete against Kulfi. Here, Benaam Group will dance in joy as they got entry in finale.

With this, its Kulfi vs Amyra in the finale of ‘Little Superstar’. It will be interesting to watch what next happens and who wins the competition. What Sikander will do as he is already confused and not getting whether to celebrate or get sad. He says either Amyra or Kulfi whosoever wins he will be defeated either way being a father.

Kulfi Kumar Bajewale is going to show edge of the seat drama in coming days so, don’t miss it and stay tuned with us for more updates and news.