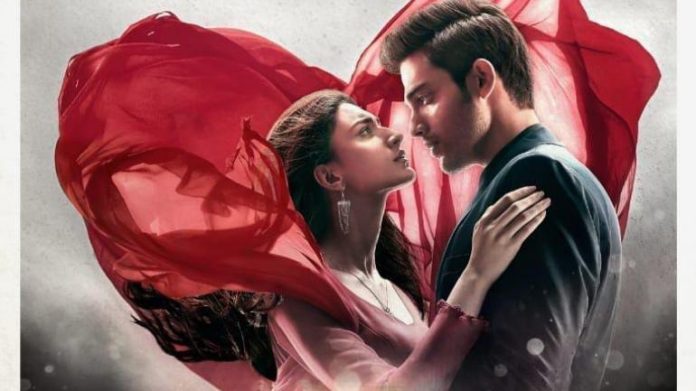 Since it’s relaunching, Kasauti has been a talk of the town. From the casting to the story, dressing to acting, negative or positive people love to talk about the show. Recently Komolika(Hina Khan) entered the show and this new week marked the real start of the story. As the first episode of this week was already aired, let’s see what all happened in the show.

When it’s about a big win one has to accept small defeats. Anurag in spite of trying his best was unable to save Prerna from getting in a honey trap of Naveen. Yes, you heard it right, Prerna and Naveen got engaged in tonight’s epi. As the show promised in initial promos, the path of the lovebirds Anurag and Prerna are not going to be easy. So the hurdles of love are already started troubling them even before they can realize each other worth. Anurag in spite of trying hard and gathering proofs can’t stop Prerna from being caught with Naveen. But like a ray of hope, he got the support of his father Moloy. Finally, he acknowledged his genuine efforts and determination to expose the culprits. He asked to return the favor of Rajesh by helping Prerna to get out from this marriage.

While the cold war between Anurag and Naveen intensifies, we wonder what will happen when Anurag realize Prerna is not just a friend but more than that for him? Will Prerna being restless for him take her to the path of discovering her suppressed feelings for him? What will happen when this two “Friend” will become each other lifelines? To know more keep watching Kasauti Zindagi ki on Star Plus Monday-Friday 8:00 pm.