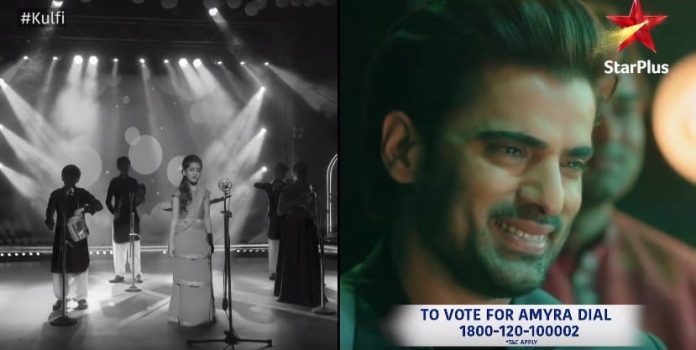 Star Plus’ most Popular Show and lovable show Kullfi Kumarr Bajewala is up for some high voltage drama and more interesting twists in upcoming tracks. We bring you spoilers of upcoming episode to be aired on 25th April. In previous episode we have seen that Kullfi and Amyra faced each other on a face to face challenge in the very first round of the competition itself. Yes, you heard it right the in the first round of the singing show the host announced the names of Amyra and Kullfi group to compete against each other. This left the duo completely shocked and stunned for the upcoming consequences. Kullfi and Amyra’s rivalry grown as Amyra requested a reformed Lovely to get rid of Kullfi. 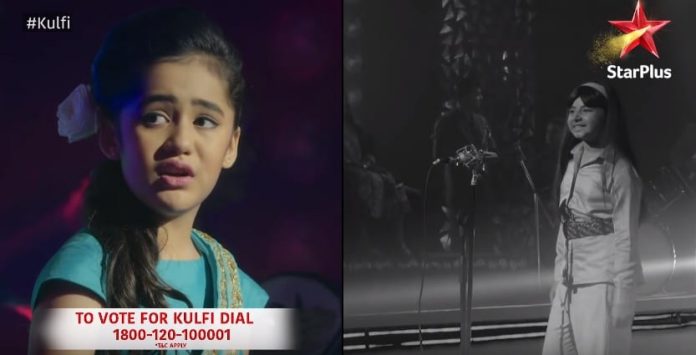 Later, Sikander faced a tough time handling his daughters. A jealous Amyra unmasked Kullfi after their performance on stage, following which the audience demanded Kullfi and her group to be disqualified. 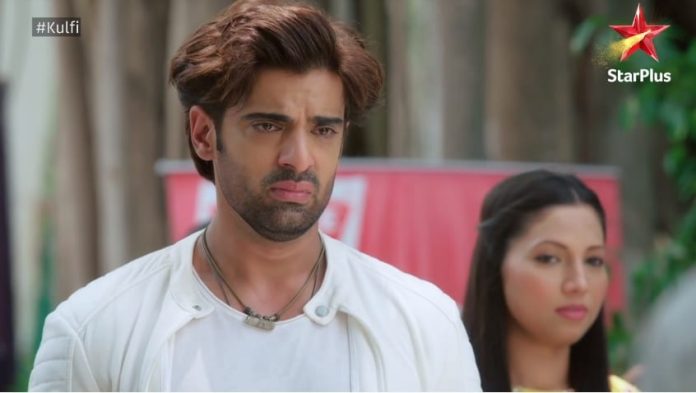 Later, Sikander struggled to defend Kullfi. Sikander is appointed as Kullfi’s guru for the next round. Later, Kullfi gets electrocuted by the mic and falls and becomes unable to speak.
Amyra and Kullfi join hands to defend Sikander. On the other hand, Mia goes to extent of severely injuring Kullfi to get Sikander to confess the truth.

While Mia planed to reveal Sikander’s truth, Kullfi regained consciousness. Later, Sikander promised Amyra that he would not bring Kullfi back home.

Later, In upcoming episodes audience will see that Sikander is appointed as Kullfi’s guru but is taken aback when she is unable to sing. This worries Mia as the audience awaits Kullfi’s performance.