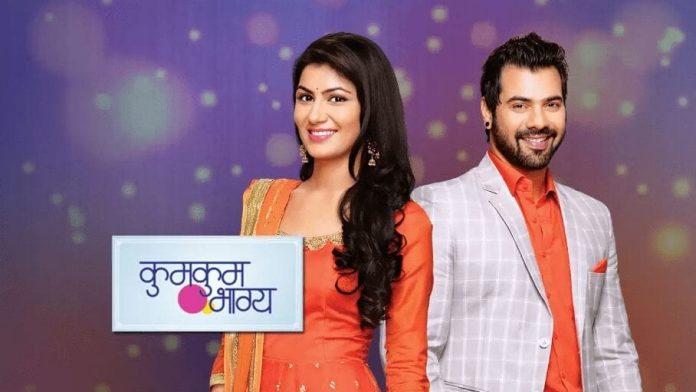 There is nothing new about the fact that a daily soap if loved immensely by audience decided to go for years in spite of dropping the curtain. Zee Tv’s Kumkum Bhagya is one such instance where the show instead of drawing the ending line is all set for a new beginning of the show. But as they said you can’t have the whole always, hence the cast of the show is no longer going to be part of this extended journey.

The reports in the media is already doing rounds about Leena Jumani, Shikha Singh, Mishal Raheja leaving the show but what brought a shock for the fans is post leap even Sriti and Shabbir are also not interested to be part of the show post leap. It is a known fact that the show is all set to take a 20 year leap.

If  the sources to be believed then Oragya will soon give birth to twin babies Rhea and Prachi. On the other side the evil ploy by King and Tanu will evoke a storm of differences and problem in their life.

In the upcoming episodes the story will show pragya being pregnant again and this time she will be bearing twins. Now it will be interesting to see what turns will their life take in upcoming days. For more updates stay tuned to Telly express.