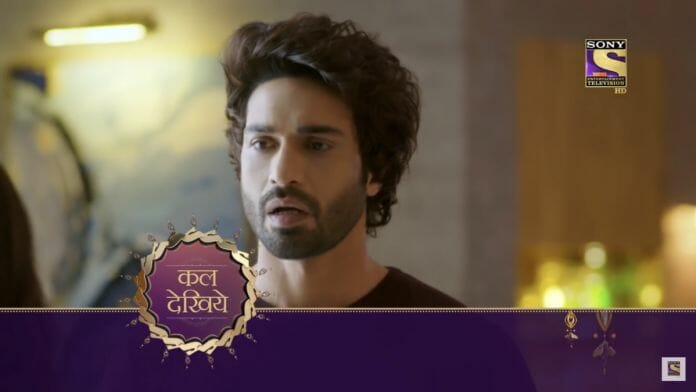 Sony TV’s popular show Mose Chhal Kiye Jaaye is now gearing up for more drama as Prisha tries to create a misunderstanding between Armaan and Saumya. What will happen now? How will Saumya find out the truth?

In the previous episode, we saw that Saumya is checking her phone. Tara comes to her and asks her to stay away from the phone as it can affect the eyes. Saumya says that she is searching for the girl who posted this photo. Later she comes to know about that girl. She messages her that she should call her. Malika calls her. She tells her everything. Soumya wants her to send her real photos. The girl does the same. Then she goes to Goldie and tries to get the truth out of him. Goldie confesses the whole truth. Soumya says that she knew that Armaan was lying to her and Goldie has also proved it. Soumya comes home. Armaan tells her that everything will be fine if she supports him in front of the media tomorrow.

In the upcoming episode, we will see that Armaan will write in a note that he is leaving the house. Kashish will notice it. Sushma will say that she wants her son back. Later Saumya and Goldie will try to find Armaan.