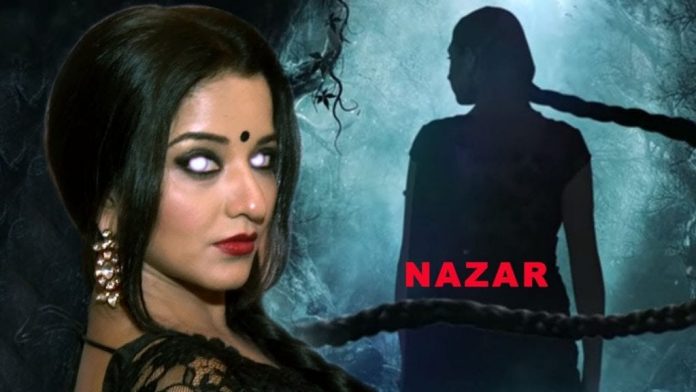 Rahul tortures Mohana with his supernatural abilities while Tara comes across Sanam, who turns out to be Mayank’s former fiancee.

Later, Sanam discovers Panna’s evil plans while Mohana and Kohra make a deal with each other. Later, Tara finds an important clue.