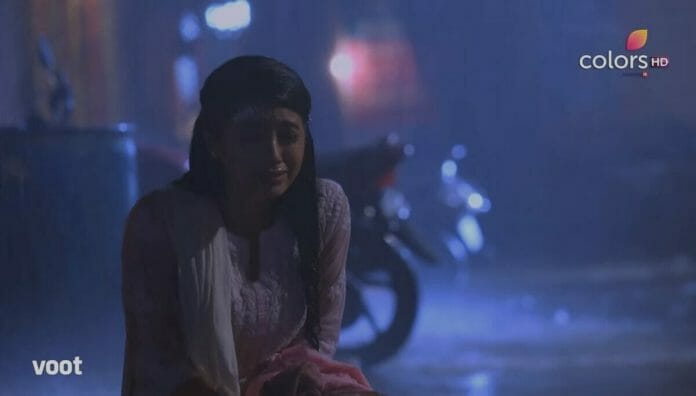 In the previous episode we saw;
Sujatha was cooking in kitchen. Virat came there and asked her to give food. She said to him she need time to cook. He asked her to give Momos then. She added chilly in it and served to him.

He felt the spicy in it and demanded water to her but she didn’t give heed to his request. Sunita gave water to him and introduced herself as new tenant there. Sujatha felt happy and welcomed her there.

Later She informed to Nima that Manav claiming his native as Maharashtra but he doesn’t know Marathi at all. Nima said to her she doubting strongly he was her Virat but doesn’t know why don’t he remember her.

She wished to find out it. She added that Sujatha was not allowing her to talk with him alone. Later Nima noticed Sujatha asked him to kiss her. He denied it reasoning they were in public.

In the upcoming episode viewers will see; Nima will take Manav’s aurto and enquire him about his native and Sujatha? He will disappoint with her questions. Sujatha will keep call Manav but he don’t attend the call.

Manav will reveal to Nima he met with an accident and forgot everything about his past. Nima will share this to Sunita and decide to find out the truth. She will take Sunita help to divert Sujatha’s family and search the evidence.

What will happen next? Will Nima get caught? Will She find out the truth?