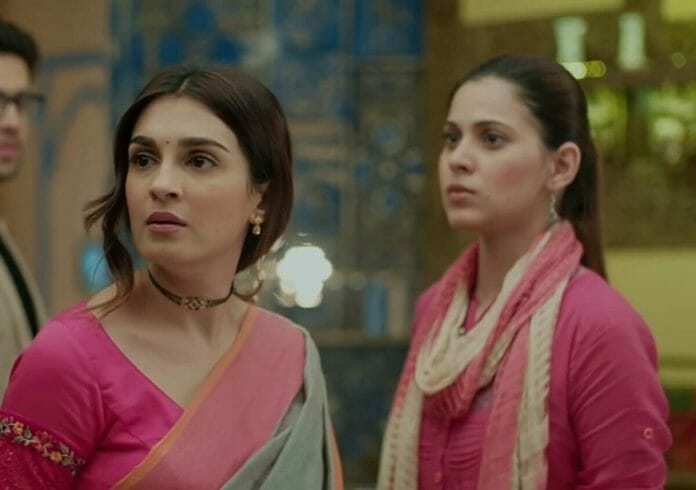 Star Plus’ popular show Pandya Store is gearing up for more drama with Suman pretending to be unwell so that her sons don’t leave.

In the current story, it’s shown that Dhara grows anxious that her drama will get exposed when Dev and Krish enquire the doctor about Suman’s health. But due to Chiku, Shesh and Mithu’s masti, the hospital lights temporarily went. The doctor leaves without revealing that Suman is recovered. Dhara feels relieved. Pandyas find the children’s mischief. Shesh blames Chiku. Rishita and Raavi ask Dhara to keep Chiku away from their children.

In the upcoming episode, it will be seen that Rishita will say to Dhara whether Suman recovers or not, she wants her share in the property. Krish will say as they’re talking about partition, he also wants his share. Dhara will be shocked to hear this. Shiva will play with Chiku, Shesh and Mithu. Raavi will go to Shiva and will say that he shouldn’t play as he just had medicine.

What happened to Shiva seven years before? Will Raavi reveal it? Can Chiku and Dhara reunite the Pandya family again?