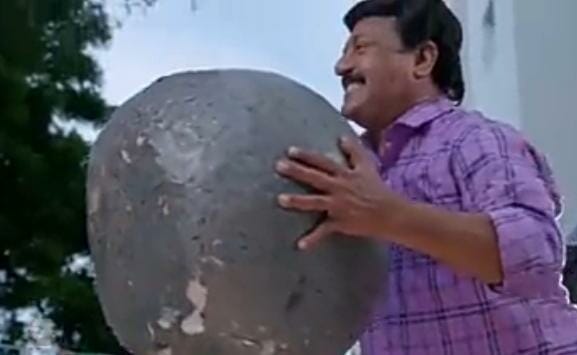 Lakshmi gets angry to see Hari talking to Sonia. Lakshmi is jealous. Hari is rejected from a couple games. Later, Sonia and Hari participate in the couple game. Lakshmi feels jealous when Sonia tends to his bruise. In all the game shows Sonia participates with Hari.

In the upcoming episode, The residents will participate in the apartment anniversary. Hari and Santhosh will take part in the game show. Later, He will feed the child.

Aithra’s brother will send a snake toward the child. Will Hari save the child from the snake? Will Athira’a brother’s plan succeed?

Will Santhosh unite Hari and Lakshmi? Will Hari stay in Lakshmi’s home? Will Lakhsmi reveal the father’s name of the child?