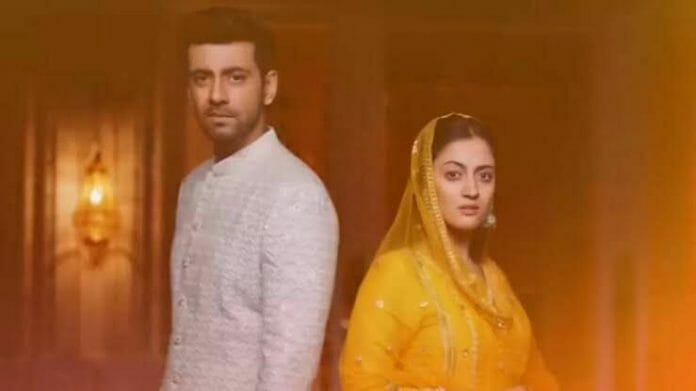 In the Tuesday episode of Prateek Sharma’s “Rabb Se Hai Dua”, the audience will get to see that Dua and Haider want to stay back but Dadi asks them to leave. Dadi tells them that Mummu will come and stay with Heena and take care of her, and asks everyone else to leave. Dadi shouts at Heena and leaves the room.

Gulnaaz starts apologising to everybody for her act. Haider gets angry at Gulnaaz for spreading lies and scaring Heena. Rahat tells Haider if he has issues with Gulnaaz then he can leave the house with her. Haider gets embarrassed and rushes out. Dua follows him. Haider breaks down and tells her that only he knows what he has suffered as a child.

He tells her that his ammi gave her compassion and te love but Gulnaaz gave him hatred and anger. He tells her that when he needed his father the most he chose her. Rahat hears everything and tells Heena that he heard Haider’s pain for the first time and blames himself. Rahat apologises to Heena for his mistake.

Gulnaaz tells Ghazal that she knows she has feelings for Haider but she is not ready to accept it. Gulnaaz then tells her that she wished Haider was not so successful and sometimes even wishes that he dies. Ghazal grabs Gulnaaz and pins her against the wall and tells her not to think of harming Haider ever.

She then asks her to not tell anyone about her feelings for Haider as she doesn’t want to come between Haider and Dua. But Gulnaaz tells her that may be Dua came in between her and Haider and tells her that she needs to know the raaz. To know what happens next keep watching “Rabb Se Hai Dua”.