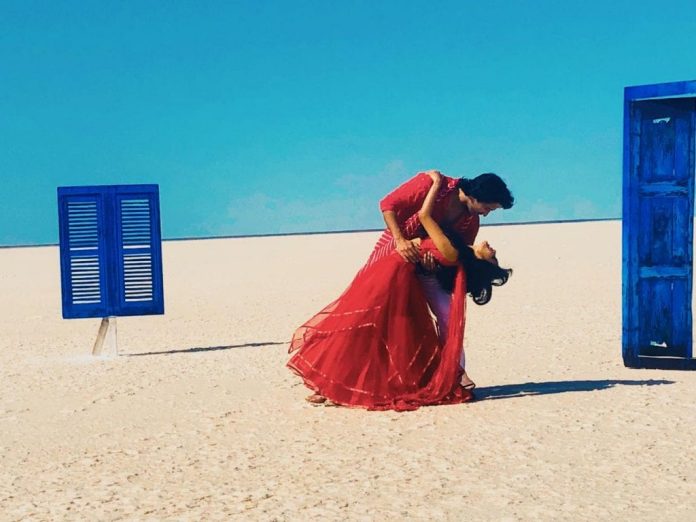 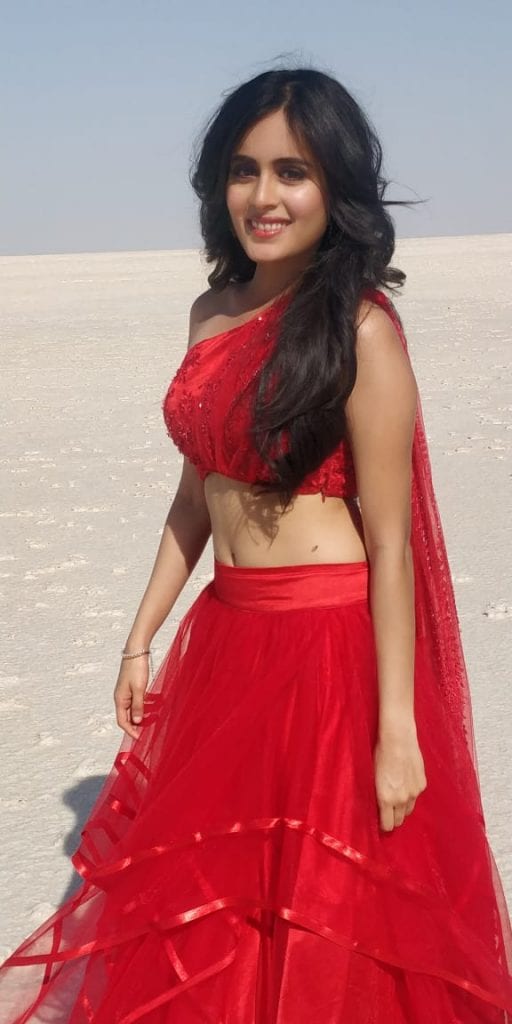 Shaheer Sheikh, who was last seen in Dastaan-EMohabbat Salim Anarkali, and Rhea Sharma from Tu Sooraj Main Sanjh Piya Ji, are currently in the news for essaying the lead characters in the spin-off of Yeh Rishta Kya Kehlata Hai. For this new show, Yeh Rishtey Hain Pyaar Ke on Star Plus, the duo, along with producer Rajan Shahi, completed a hectic five-day shoot scehdule in Bhuj and Kutch. In spite of the prevailing tense situation between India and Pakistan, the crew could manage an intense shoot schedule, making the most of the mesmerizing locations of Kutch. 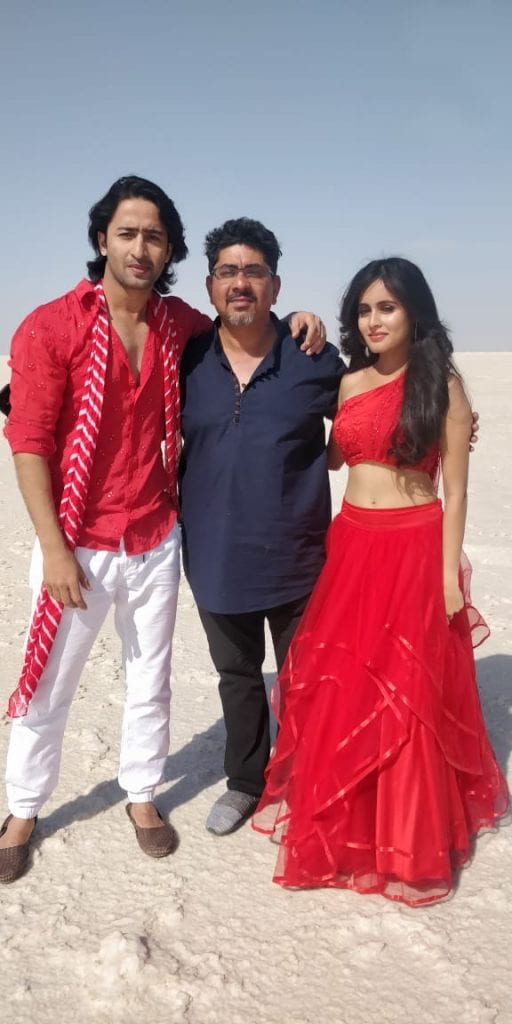 Asked about putting together this entire schedule, producer Rajan Shahi says, “We wanted to extend the show beyond Rajasthan and decided to add the vibrancy of Gujarat. My entire creative team explored the region, including various markets of Kutch, to capture the region flawlessly in our show. We have included various artworks, handicrafts, handlooms and the aesthetics of Kutch. Just like Kartik and Naira, I am looking at creating Abir and Mishti as the next sought after couple on Hindi television!” 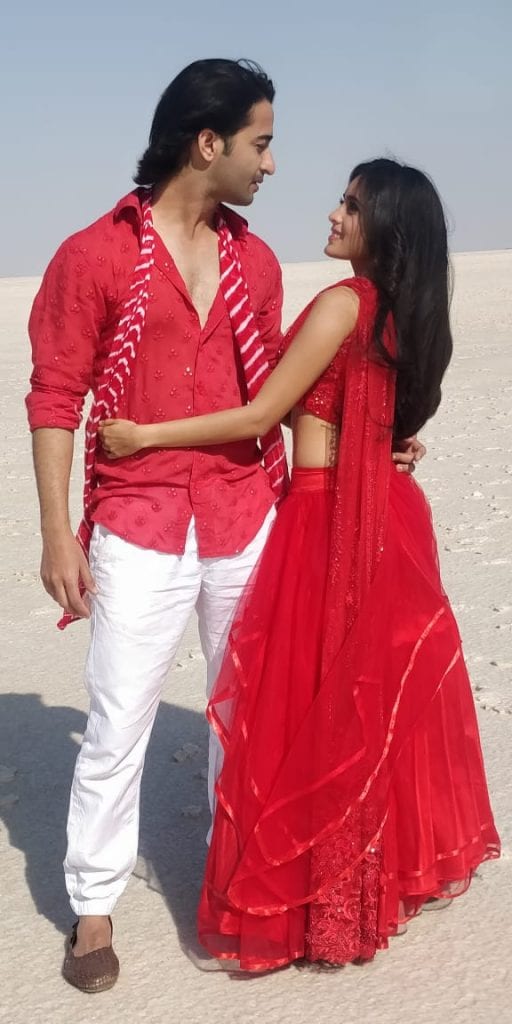 Did the prevailing tension at the border affect the shoot? Shahi says, “We felt totally secure in spite of the war like situation. As we had all the permissions and adhered to the rules and regulations for shooting here, we didn’t have to worry about anything. But given the unpredictable situation, we were prepared about the possibility of the shoot not happening at all. But thankfully, we didn’t face any issues.”

He adds, “Also, the BSF jawans who visited the set appreciated our hard work, which cheered all of us up!”