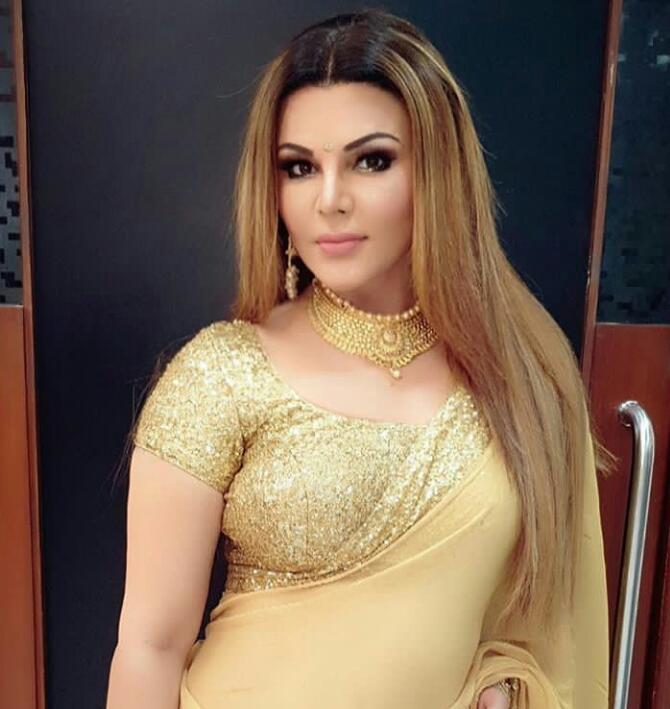 Actress Rakhi Sawant one of the most talk celebrity from India is popular around the globe. In just a little age Rakhi has published herself and explore every field which is for sure a difficult task. She started with Item numbers, been into modelling, acted in both Bollywood and Television, explored politics, active in social media be it YouTube, Instagram or Facebook. She has been in lots of events, sports and anchoring. She is popular comedian and even a reality television star. Still she is missing from from the world’s famous Madame Tussauds, a wax museum in London with smaller museums in a number of other major cities. It was founded by wax sculptor Marie Tussaud. And every popular celebrities are part of it. Even India’s Yog Guru Baba Ramdev made her way to it.

Hope we see Rakhi Sawant soon in the museum.