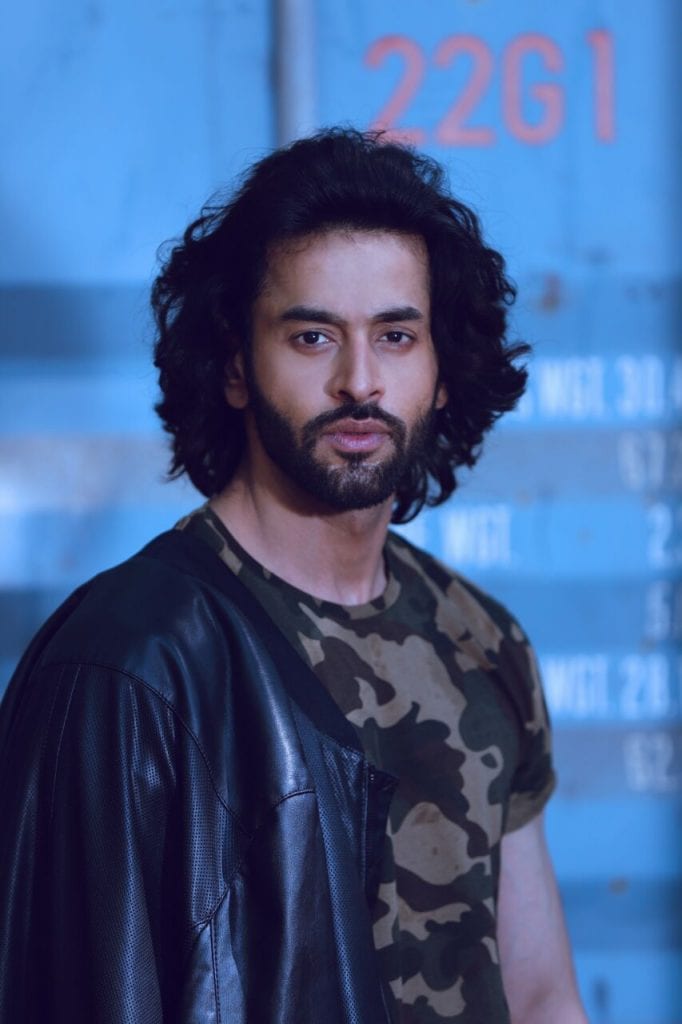 Shashank Vyas: People are recognizing us by our character which is fine, but our real names are important for the long run

Television actor Shashank Vyas has always been known to speak his mind. Recently, he noticed that actors’ names are not part of the credits of their shows, and has decided to speak up against this practice. “I noticed this like 3-4 months back when I was watching something on television. I was reading the credits part and suddenly I saw the closeup and I wondered why actors’ names are not part of it. I spoke about this to every actor who is working on television. Actors are working rigorously for 13-14 hours a day and meeting the deadlines of the telecast on a daily basis, and their names are not been mentioned. Why has this question has not been raised till now?” he says.

The actor feels that while their fans love their characters and know actors by their roles, their real identity is also important. “It’s true and it’s not wrong also. When people know you by your character, this means that you have done justice to your character and you have given best of your efforts to play the role. I have done a big show and I am working in this industry, so people know my name. People also know Shahrukh Khan and Salman Khan’s names but their names are also mentioned in the credits of their films. But why is it that this is not happening on television. People are recognizing us by our character, which is fine, but our real names are important for the long run. The character name will exist until the existence of the show. When the show is big, people will remember the name for 6-8 months. But if the show doesn’t work, then the name will not be known,” he says.