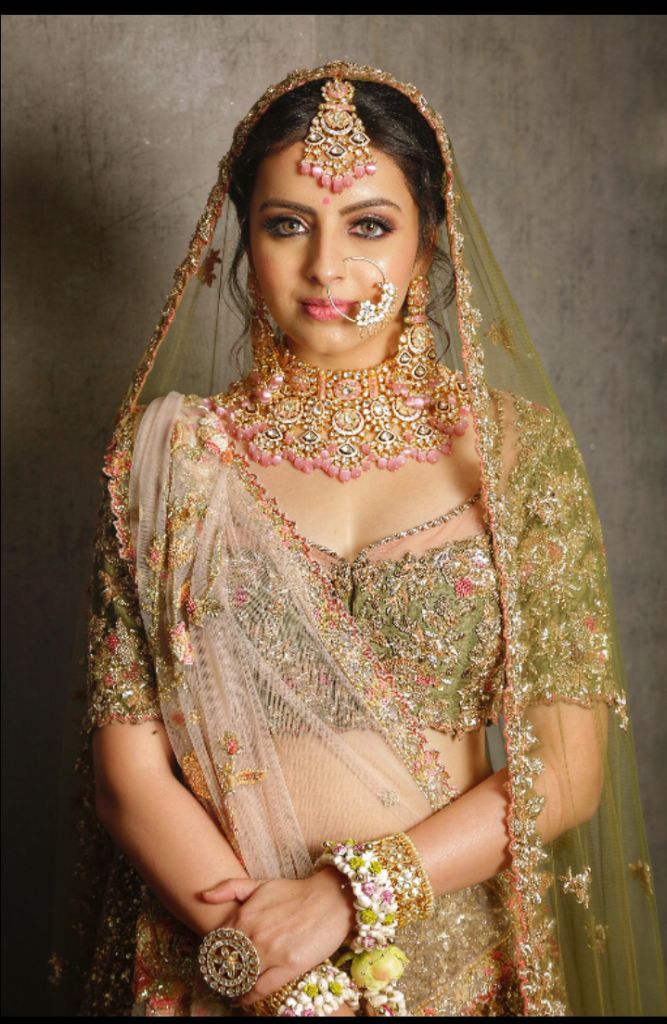 Actor Shrenu Parikh is ecstatic to be part of the Dipti Kalwani’s Ek Bhram — Sarvagun Sampanna. The actor says that the show has created quite a buzz. “Every actor craves popularity. Ek Bhram is satisfying my craving as an actor. Every day on the set poses a new challenge,” says Shrenu, who was last seen in last seen in the acclaimed show, Ishqbaaaz.

The actor plays the role of Janhvi Mittal, the accomplished daughter- in- law of an influential family. She has hidden motives, which makes her different from the regular bahus on Indian TV “Bahus are supposed to be docile, but my character is plotting and scheming against every member of the family. This is a complex and layered character,” she says. Meanwhile, Shrenu has had quite a journey in the industry. Talking about it, she says, “Producer Rajan Shahi gave me my first break with Havan. Then, I did shows such as Dil Bole Oberoi and Iss Pyaar Ko Kya Naam Doon.” The show has already has a lot of positive buzz around it. We are sure Dipti Kalwani has given her best to the show.