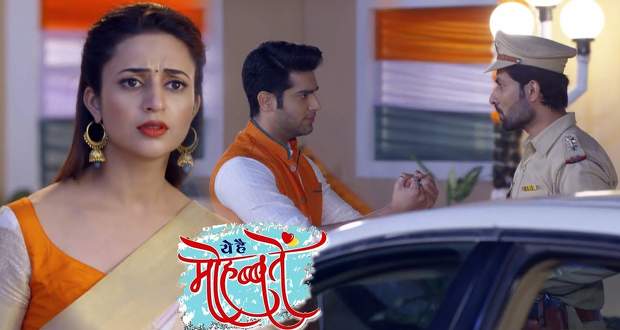 We will see that Rohan assures Ishita and Raman that Aaliya will be safe and signs the penalty bond. Later, Karan throws a party for Aaliya but Ishita is not aware about his purpose behind it.

Later, Yug will also come in the party and Aaliya will see him.