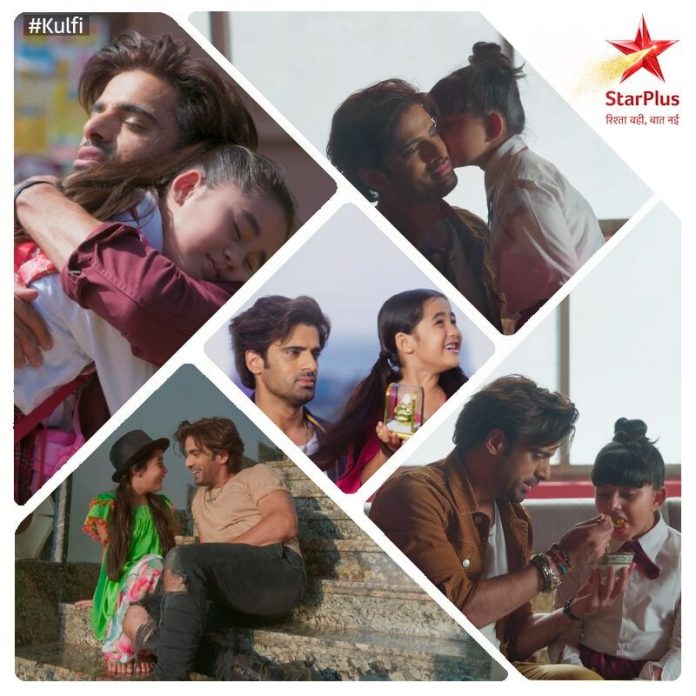 Star Plus’ most Popular Show and lovable show Kulfi Kumar Bajewala is up for some high voltage drama and
more interesting twists in upcoming tracks.

We bring you spoilers of upcoming episode to be aired on 21st February 2019.

We will see that  SIkander invites Kumar Sanu to his house and requests him to meet Kullfi. Later, Lovely tries to burn Nimrat’s diary to get rid of the evidence.

Later, When Kumar Sanu reaches Sikander’s house, Nimrat devises a plan through which Kumar Sanu hands over the diary to Sikander.Later, Sikander realises that he has a daughter with Nimrat.