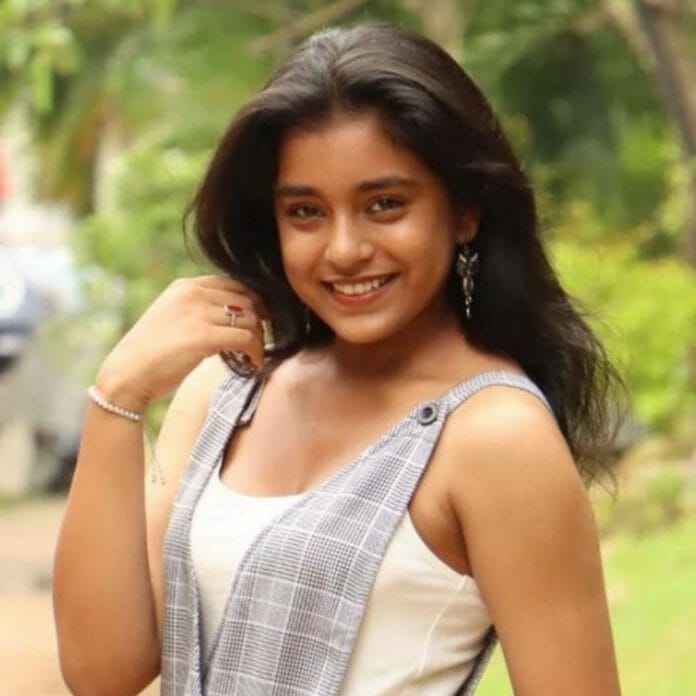 By Anil Merani| I am disappointed by Sumbul Toqueer Khan’s Bigg Boss actions. She continues to remain tethered to Shalin Bhanot despite the latter betraying her. (he wanted to nominate Sumbul but eventually chose Shiv Thakare to save himself)

Her father had also warned her to beware of connections and to play her solo game, but she continues to be emotionally dependent on Shalin, who is playing his game, for which we can’t fault him. He also has a separate romantic equation with Tina Datta, which he needs to factor in, and in all calculations, it sometimes appears that Sumbul becomes the fall guy.

She needs to start forging friendships with others lest she is left all alone. Her nominating of Abdu Rozik shows that she, too, is slowly learning the ropes.

Sumbul represents the tv bahu brigade, so she has stiff competition from Nimrit Kaur Ahluwalia, Priyanka Chahar Choudhary and Tina.

Both Nimrit and Priyanka are powerful and opinionated players, so Sumbul appears relatively weak in front of them. So if it comes down to voting, she might be left holding the sack.

Will Bigg Boss bring her Imlie co-star Fahmaan Khan into the show for a short period to allow her to gain some strength?

Sumbul, we know us a fire and not flower, but here you appear like a wilted flower.

Sajid Khan had rightly commented about whether she wanted to eat the cake and have it too, i.e. wishing to appear as an adult and yet wanting support.

Her most convos with others appear where they seem to be giving her gyaan she is not indulging in other agendas, a hallmark of a strong player