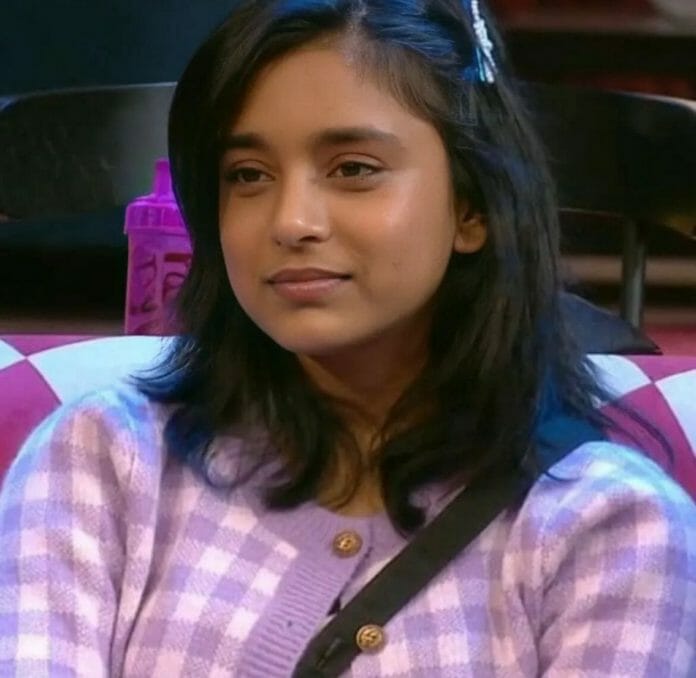 Sumbul Touqeer Khan might be the youngest in this season of the reality show “Bigg Boss”, but the way she has handled the criticism and taunt from her fellow contestants only show that she is too mature and self-possessed for her age. However, the constant nagging and the hypocritical behaviour inside the Bigg Boss house, has forced her team and fans to take a stand for her. They have released an official letter in which they have called out the contestants and the channel for taking her silence for granted.

Here’s what the letter read:

“In response to the ongoing repetitive mockery in the show of Miss Sumbul Touqeer Khan, we, as the official team, would like to condemn it. A lot of things are happening in the show, and moreover, it’s getting repetitive, which has forced us to release this statement.

Our silence was perceived as weakness, but it was really just a matter of being prudent and waiting for the appropriate opportunity to speak up. Sumbul began working at a very young age, served as the star of one of the most popular shows, and her accomplishments have always made us proud. Her dedication to her career and selflessness helped her forge her own unique identity.

For the first time this season, tears has been discussed as a sign of cowardice or weakness. Sumbul’s emotions have received the greatest attention, particularly when everyone’s emotions have been assessed differently.

Not only has her individuality been questioned, but her character has also been criticized, and we didn’t object. We continued to remain mute even though Papa Touqeer’s name was referenced in almost every episode. When contestants were glorified for working in the kitchen and cooking for the entire house, Sumbul’s hard work has been labelled as that of a maid. When loyalty used to be the key to the game, sumbul’s loyalty has been taken for granted.

When voicing one’s opinion was seen as a winning quality, Sumbul’s opinion has been labelled as overacting. Why have the rules been changed when it’s about Sumbul?

We condemn the constant mockery of Sumbul Tougeer Khan on national television. Her individuality has been suppressed in order to highlight other things. She persisted, and we shall as well.”

Well, we couldn’t agree more with the letter, as Sumbul has always been perceived as a soft target, but our girl has sustained inside the house for so long and has only come out stronger. And we couldn’t be more proud of her.