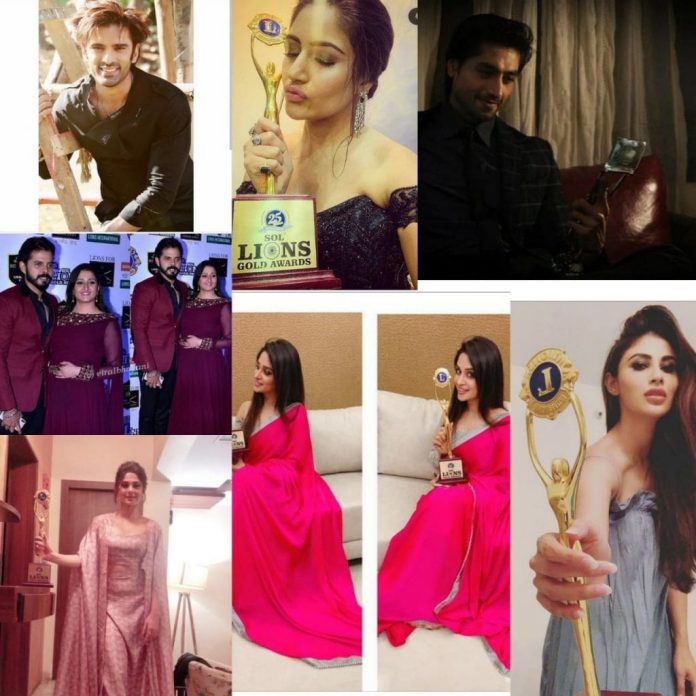 Award shows are made to acknowledge and reward, hard work and talent of an actor throughout the year. However when these criterias meet in an award show then it preserves the beliefs of people who voted for those people day and night. Last week the Lions gold awards was held to acknowledge the talents of television. Many television celebrity raises the bar of the red carpet high with their style statement while many makes it more glamorous by posing with the award. 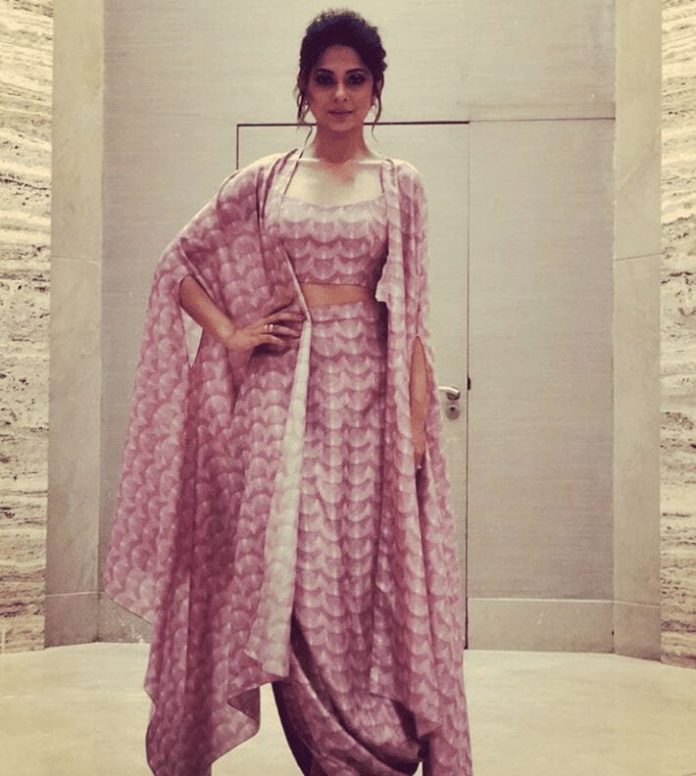 Jennifer Winget, the Bepanah actress came in donning a simple lavender colored kaftan or in simple words dhoti type skirt and crop top with a long shrug. The lady tied her hair in a bun and the empty neck and those small locks near the earlobe makes her whole look so classy and sensuous. Alongside The attire sorted the whole limelight and glory of the award show when the diva posed with the award of best actor female in popular category. 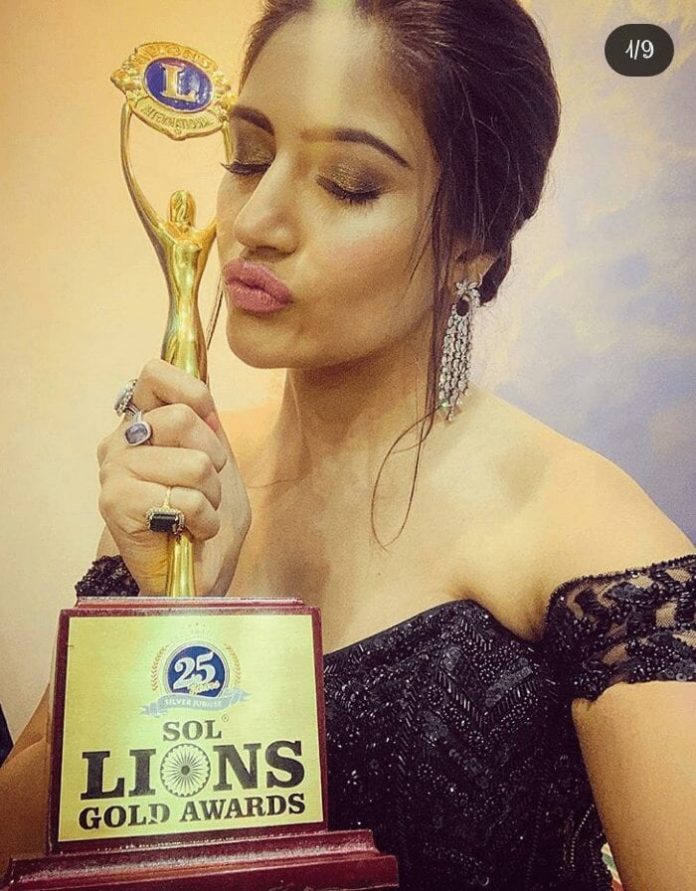 Surbhi Chandna, this pretty lady recently enjoying here vacation post her successful stint in Ishqbaaz as khidki tod Annika Shivaay Oberoi. This lady who mostly slayed in most of the award shows with her style statement looks a bit pale here. Surbhi who choose black for the night dons a jumpsuit with bun hair and long earrings. Though the color black complimented her really well but the jumpsuit somehow is really not going with her body language. But her makeup is top notch and somehow saves her look. This talented diva won the award of best actress jury in the award function. 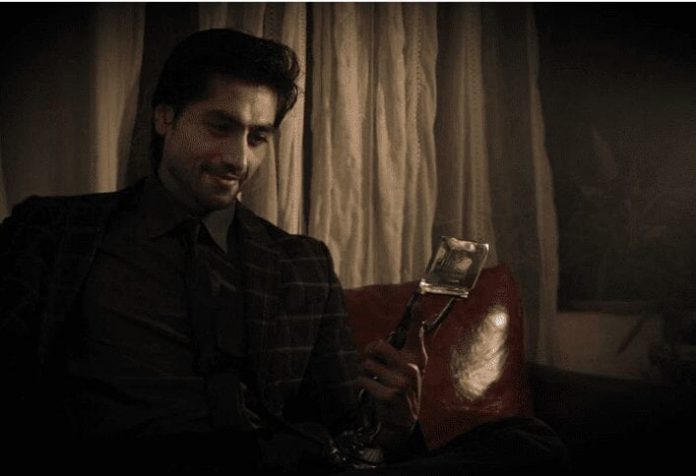 Harshad Chopra, this guy came all the way to attend the award function in charcoal colored court and a dark navy blue tie and shirt. The look of him was formal and reminded us of Sahir Azeem Chaudhary of Humsafars. The actor looked dapper and raised the temperature high and obviously one of the most well dressed personality of the evening. The actor like a pro won the award of best actor for playing Aditya Hooda with utmost perfection. 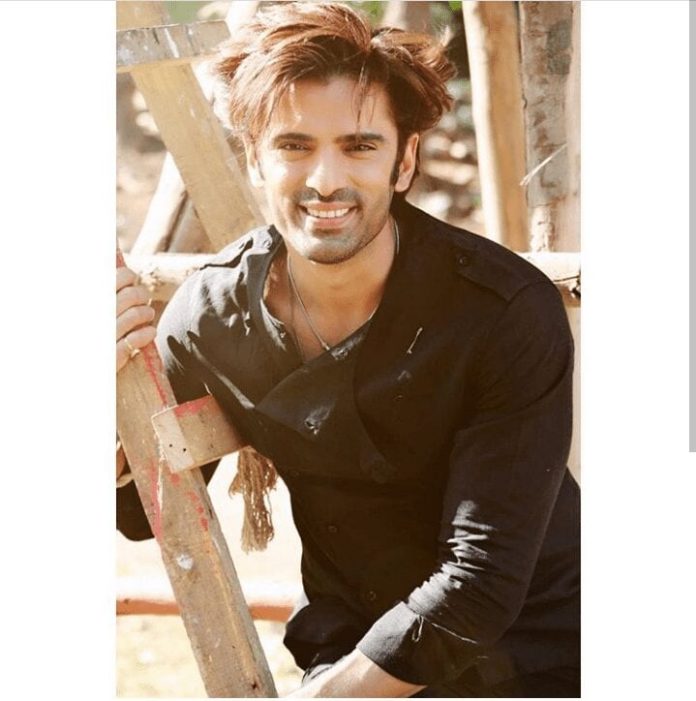 Mohit Malik, is the only one actor who received endless appreciation and acknowledgement for his stint as Sikander in Kulfi Kumar bajewala. The show was produced by Gul Khan and Sikandar becomes a favourite of many. Mohit Malik who has done and shown his caliber through various characters again and again got a household name and fame in the show. The actor attended the award night with his wife, Aditi Malik and his co star Aakriti Sharma who is playing the role of Kulfi in the show. The actor donned himself with grey colored suit and  white shirt and complemented it with green colored tie. The onscreen father daughter duo won Best actor Jury and Best child actor award at the event. 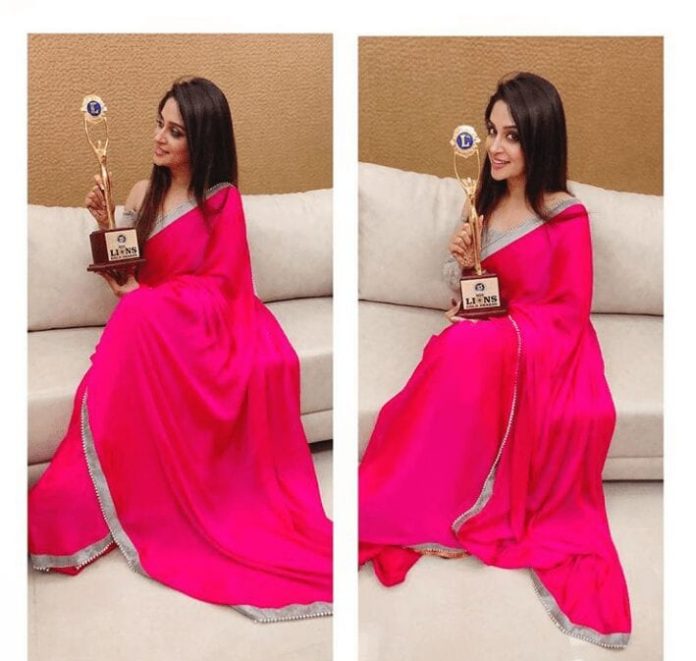 Apart from these people Dipika Kakkar Ibrahim, who won the title of Bigg Boss 12 also attended the award function in an Indian Avatar. The winner of BB pick pink for the day and combined it with silver colored off shoulder net blouse. Fluorescent pink and silver is definitely not a great combo but the open hair, traditional earrings and subtle makeup complemented her look. But on the whole the style statement was below the mark for a thumbs up. Dipika grabs the award of Best Reality Icon for Bigg Boss 12. 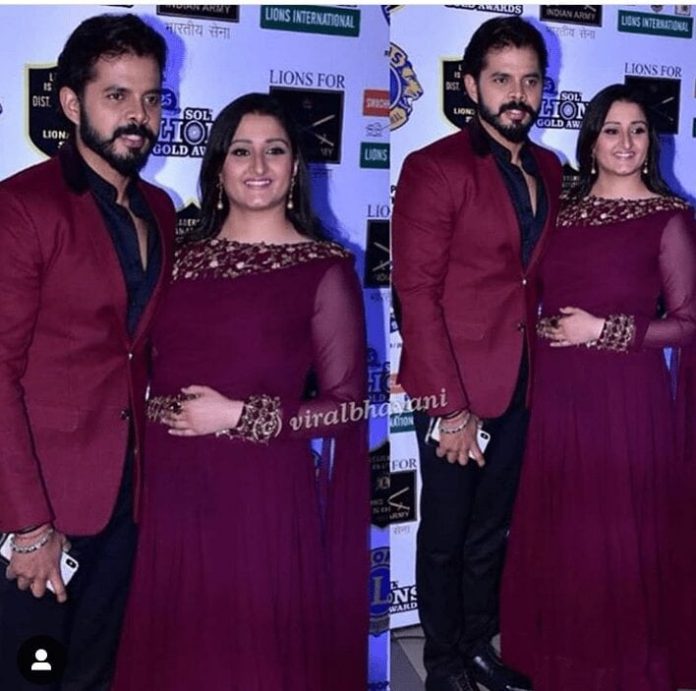 S.Sreesanth attended the award function with his wife Bhuvaneswari and daughter Sanvika. This former Indian cricketer has bunch of talents and recently entertained the audience in the game show called Bigg Boss 12 and ended up as first runner up. Along with cricket this player has several qualities like dancing, singing, acting etc. Sree choose to don formal attire for the event which is a combination of maroon colored coat with black full sleeve shirt and pant.Alongside due to the entertainment he gave us in the Bigg Boss house he was awarded with best TV Personality of 2019 at the event. Though he is quite stylish man but the style game is too common to don for a personality like him. 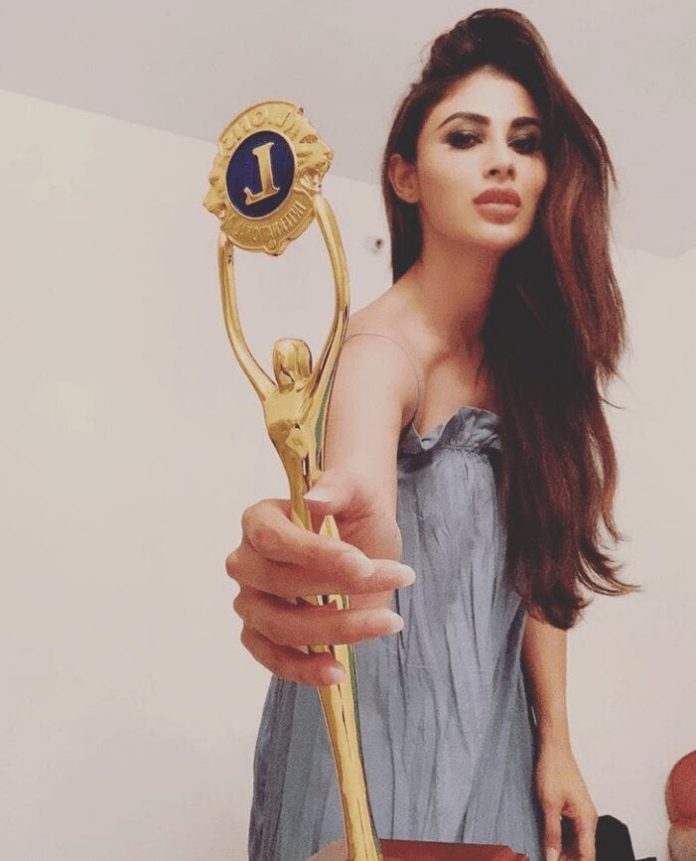 Mouni Roy, the former Naagin of Indian television who debuted on silver screen this year with Akshay Kumar starrer Gold. Mouni opted for Saree for the event like Dipika and she surely knows how to keep the fashion game up? She donned a black colored saree with grey embroidery work on the lengths. She completed the look with a gold choker, half parted open hair and smokey eyes. This bengali gal look gorgeous like always and a she also walks away with the award of Stylish TV Personality. Well the first ever award function of the year seems to be a happening and lovely affair. While many award functions are being on the cards, we can’t wait to see stars glorifying the