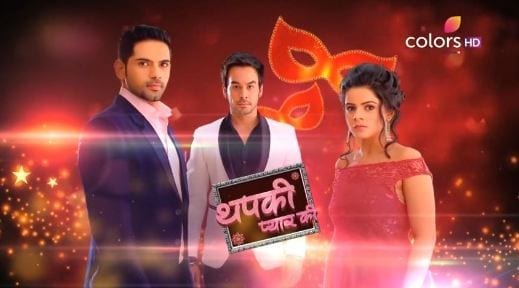 Thapki…Pyaar Ki: The upcoming episode of Thapki Pyar Ki will show some high voltage drama where Kabir is playing bitter game with Bihaan.

Bihaan couldn’t say lie as he is on lie detector test and confesses that he still loves Thapki and will always love her.Bihaan and Thapki shares romantic eyelock with each other while Pandey family and audiences clap for their eternal love.