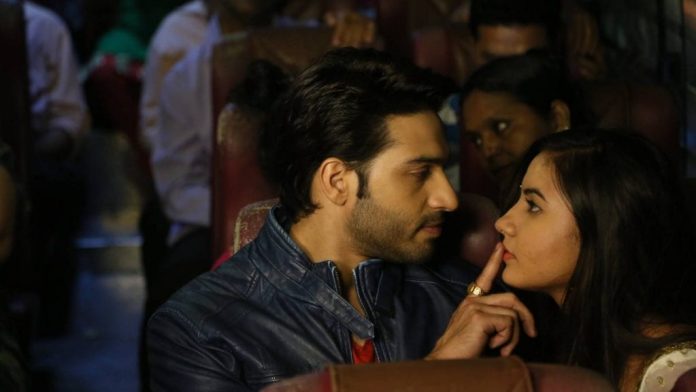 Colors’ Popular show Udaan is gaining popularity with every passing day and for Loyal viewers of the show we bring you spoilers of upcoming episode to be aired on 18th April.

Sameer tried to save Anjor but get caught by Bhanu Pratap. Later, Chakor offered to surrender herself on the condition that Bhanu Pratap sets Sameer and Anjor free.
In upcoming we will see that Anjor saves Chakor and tries to escape but Bhanu Pratap manages to capture them yet again subsequently, Bhanu Pratap decides to burn them alive.
Wait and keep watching the show for upcoming twists.