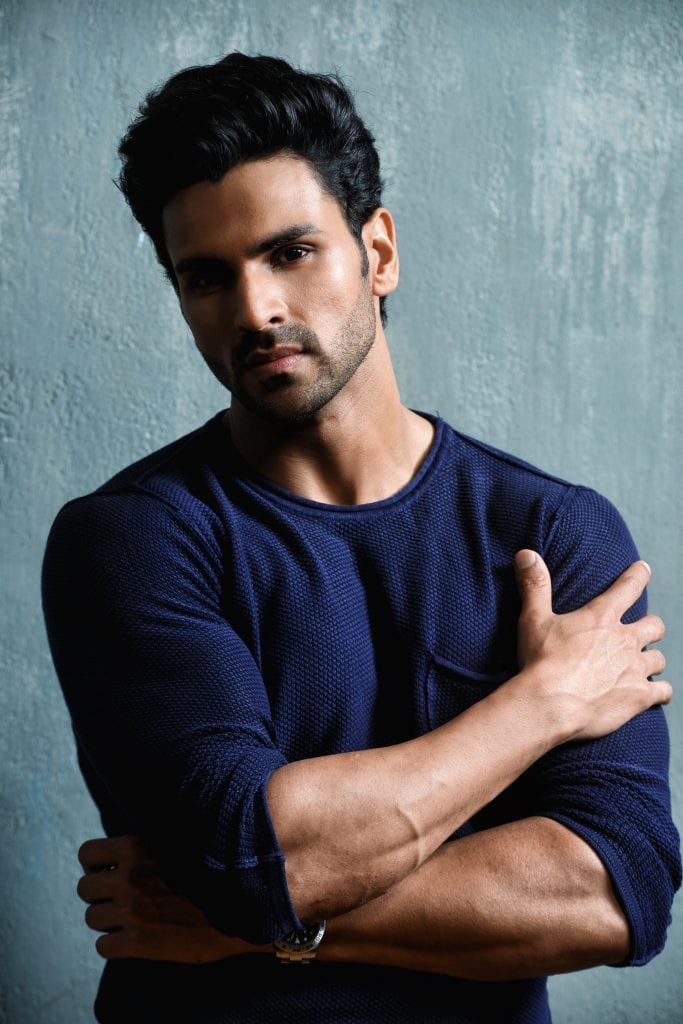 Actor Vivek Dahiya, who is currently seen battling the evil in Qayamat Ki Raat, had quite a night while shooting for the upcoming promo of his show.  Our source close to the production informs us, “We were shooting for a hospital scene and all of a sudden one of the stands hit a camera man’s head.  All of us including Vivek ran to him as we saw blood dripping from his forehead to his jeans.  However, we couldn’t find the source!  Vivek then said it must be from the bottle but that was also intact and we later realized that the injured was actually Vivek!”  Vivek was later bandaged and he continued to shoot for another two hours post his injury.  In fact, the actor had to remove the bandage from the injured area to make sure that continuity in the scene would not be lost.

We reached out to Vivek who confirmed, “Yes I had an accident last night on sets.  After pack up I rushed to the hospital for stitches and I am back to work today.  I’ve been able to use the pain which I am going through in my scene because my character too is seen in pain.  Hence my focus has become the pain rather than trying to forget about it!”  Vivek has been back to his shoot from this morning, which we must say is quite impressive!
Vivek took to his twitter also and posted something which we quite agree with:
https://twitter.com/vivekdahiya08/status/1057924194103685120?s=21