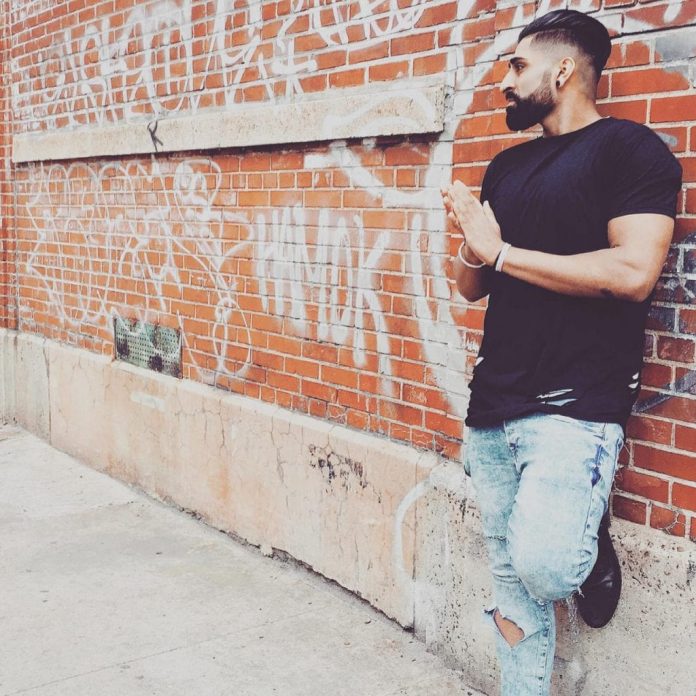 RamVir, who earned popularity, lime light after his recorded song went viral in no time and made him one of the popular trend over social media. Since then there is no looking back. He is famous among the youth and rule all the hearts with his beautiful voice and talent.He reveals that before the successful career in music he use to sing for his family and friends religious events. Their love and support lifted him to be a star today.

“Before having pursued in Music full time I would often sing for my family and friends during religious gatherings, the love and support of them for my comfortably on stage helped me a lot. Having grown up in a punjabi household, punjabi music was always on. My favorites are Lehmber Hussainpuri, chamkila, Mickey Singh, Arijit Singh and many more. later in life I became fond of urban music and love music through artist like Drake, Post Malone, Justin Bieber, Travis Scott and Tory lanez. Aside from music I accomplished business manager and college athlete, in coming time I want to be part of Tv reality shows and want to rule the tv screen.” RamVir said in a statement to media.

Ram Chadha better know as RamVir (born November 6 1995), is an American born Punjabi & Hindi singer,songwriter, and producer. His first song Ijazat, a remake was released october 14, 2016. Following that was his first original single, which was released in 2017, reaching nearly 2 million views. His next big hit was in 2018, with two very talented artists. YTL TREEMIX, was released in 2018, Mickey Singh ft. Ramvir & Pam Sengh. This song has crossed on 3 million views on YouTube.

Ramvir than dropped his latest single 2018 MindBlow, ft. Amar Sandhu & Pam Sengh! The song has hit over 500k views and is reaching the masses very soon!