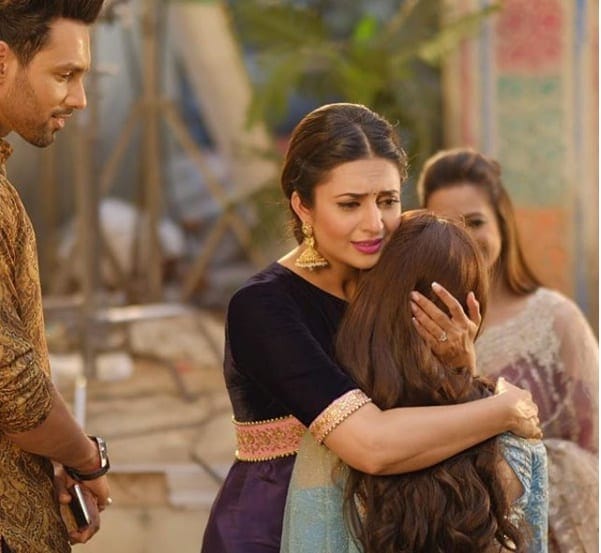 The longest-running show on Star Plus Yeh Hai Mohabatien is up for a very spicy track in the line as more of the high voltage drama hits home for Ishita and the rest of the Bhalla family. Arijit’s plan of keeping Ishita as his hostage in his clutches has miserably failed as Karan suspected his actions and took remedies to find out Ishita anyhow.

In the upcoming episode, Yug and Karan will spot Ishita. They will rush to hold her and make her feel safe. Ishita is heavily drugged by Arijit and so she will try to inform Yug that she is in danger. But Yug will not able to hear her. She won’t be able to comprehend her saying with as the effect of the drugs wear on to her very much. Yug will ask her to speak louder. However, on accounts of her weak state, she will not be able to say much to Yug.

On the other side of the show, Ruhi will doubt Arijit’s sudden request. She will carefully comprehend on how to respond to his request. Arijit will get upset and will think that someone has double-crossed him. Then after, Arijit will lay another trap to stop the Bhallas from ruining his carefully crafted plan further.

He will now battle against Bhallas in order to stop them for finding Raman and all of his dark secrets he has kept hidden alongside Raman. The Bhallas will still try to go further into finding out the real truth about all the mishaps happening with them. Now the main question here is to highlight who will win this war? Will Arijit’s evil trap win over the goodness of Bhallas? Tune in for more. Follow us for spicy spoilers and fresh news from your favorite tv shows.