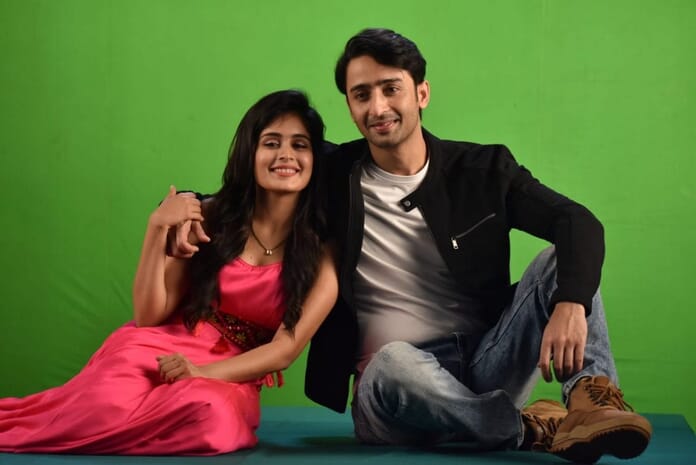 Today’s episode starts with Abir telling to Mishti, Kuhu and Kunal that it will take quiet a time to track Varun’s mbile till than we have to stop Varun from reaching the house. Meanwhile, Parul enters the room with the letter and asks Mishti if they are unimportant than she will throw.

Mishti opens the letter and says it is threatening letter. Kunal asks Abir to give the envelopes to the police. Kuhu says she wrote these letters. Kunal gets angry on Kuhu. Futher, Mishti fetches a plan and thanks Kuhu for writing the letters.

There, Varun finds his mobile missing and looks for it. Mishti disguise as servant and gives him that threatening letter. Kuhu enters the house and meets Nirmala and Varun. She accuses Mishti. Later, Kuhu also gives Varun a letter.

Other side, Abir tells to Rajvansh’s that he learned three important things from Varun’s phone. He says mobile confirms that Varun was present there on that day, second Mobile is not registered on Varun’s name and Varun was after Karan’s property.

Mishti and Kuhu again throws a letter to Varun and demands Varun a huge amount in return to keep his secret safe. Varun decides to go back to the accident spot. Abir and Kunal asks Mishti and Kuhu to follow Varun and wait for them till they reach.

Ahead, Nirmala enters the Rajvansh house with inspector. There, Mishti flies letter for Varun. Varun search for the letter person. (Episode Ends)