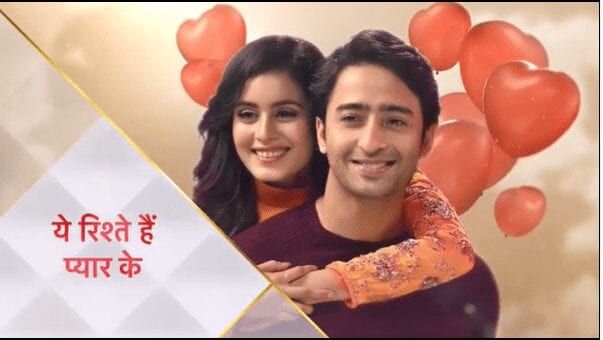 Episode begins with Meenu sees Mishti in temple and recalls how everyone blamed her in her family and deliberately falls down from upstairs. Kunal asks what happened to Meenu. Meenu says she betrayed her family members and played with their feelings now can’t even talk seeing their eyes. Parul says Meenu should not have left the house. Kunal says he can’t see his mother like this. Meenu says everything was her mistake and apologize to everyone and says she should have changed with time and now she is okay with Mishti’s all conditions.

Mishti planned surprise for Abir so everyone can know about his painting talent. Abir tells Kunal that he got really surprised with Mishti’s plan.Meenu planned to destroy Mishti’s surprise but because of fire accident she doesn’t able to execute her plan. While saving Abir’s painting Mishti stucked in fire. Abir searches Mishti and hears her shout. Mishti and Abir sees each other, she asks him to not come near her. Mishti was about to faint but Abir saves her. Mishti says that particular painting was so important for him. He recalls how he explained the importance of that painting in his life to her. Kunal comes there, Abir asks Kunal to take Mishti with him. Abir realizes that he loves Mishti.

Precap – Abir says he thinks Mishti won’t like to do the eye surgery. Kunal says Mishti doesn’t have any problem with eye surgery and asks did Mishti called Abir there and asks she doesn’t trusts him?