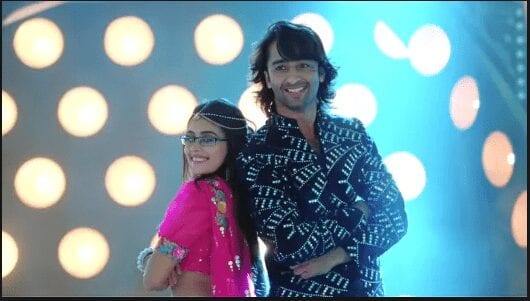 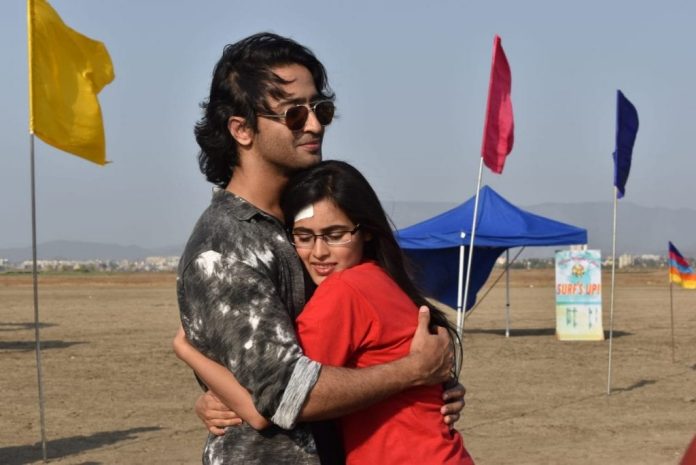 In Star Plus show Yeh Rishtey Hai Pyar Ke viewers will witness high voltage drama in coming days with Abir finally realizing he loves Mishti but before he says to her something will shock him.

In the episodes it is seen, Kunal asking Mishti to refuse the job proposal, as she doesn’t need to work. He will say after marriage she will be his responsibility and he will manage everything. Otherside, Abir asks for Meenakshi’s support to find his dad. Meenakshi asks him why he wants to find his dad as she has always been there for him and Kunal. Abir says he misses him a lot and wants to find him. Meenakshi gets worries.

In the upcoming episodes will see, Meenakshi will ask Kunal to give job to Kuhu instead of Mishti. Kuhu will be delighted after getting job. Otherside, Mishti will coincidently arrive for interview at Abir’s NGO.

Abir will soon realize his love for Mishti but something will shock him and he will stop himself from confessing his feelings to Mishti. The promo of the same is out too.

Abir finally realized he loves Mishti! ❤️ But will he tell her? Find out on #YehRishteyHainPyaarKe in this dhamakedaar week from 13th May – 17th May at 10pm, only on StarPlus and also on Hotstar – http://bit.ly/YRHPKhotstar @shaheernsheikh @rhea_shrm

So, what it is that made Abir to stop himself from confessing his love for Mishti? Well, for all the answers keep watching, Yeh Rishtey Hai Pyar Ke.