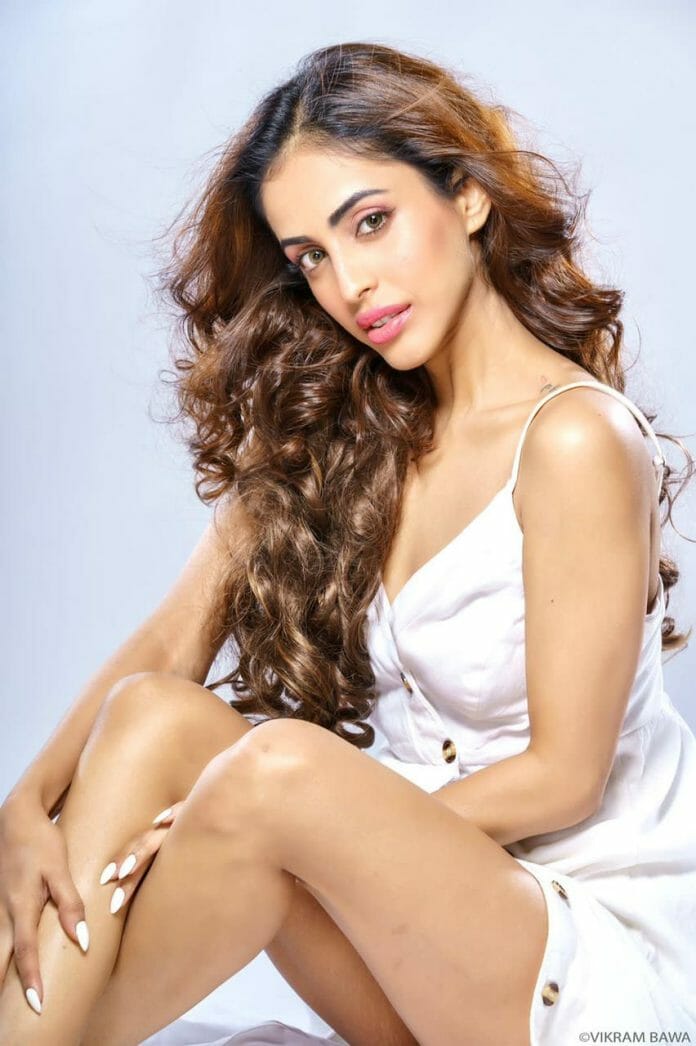 Popular actress Priya Banerjee who has been part of amazing work on the webspace with projects Hello Mini, Twisted 3, Jamai 2.0, Bekaboo 2 has bagged yet another major role in a stellar web series. As for Priya, she will also be seen in the upcoming Netflix series Rana Naidu opposite Rana Daggubati and a comedy drama produced by Shershaah producer Shabbir Boxwala.

Yes you read it right! The movie is directed by national award winning director Pavan wadeyar along with parambrata Chatterjee. As per reports, Priya will be playing the role of a journalist who hails from a small town. The movie is said to be an absolute entertainet with some incredible actors being part of it.

It’s the first time the diva will be essaying the role of a journalist. It would definitely be an interesting watch.

On the professional front, Priya will be part of the main cast of Adhura, the Amazon Prime series produced by Nikhil Advani’s Emmay Entertainment. The series is directed by Gauravv K Chawla. The series has Ishwak Singh and Rasika Dugal in the lead cast.