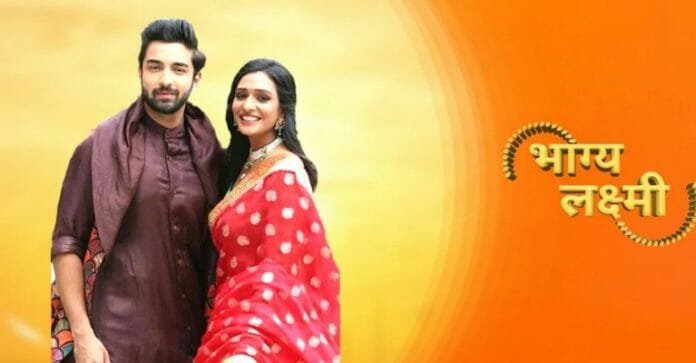 Rano comes to Lakshmi and asks her what is she thinking? Lakshmi says there is nothing. Rano says to Lakshmi that she knows the value of marriage to a woman and says if a woman takes divorce then it is not the end of the woman’s life. Rano reminds that in Mumbai’s city, a lot of women marry again. Rano consoles Lakshmi and says if a woman is not married at the right time then her family other women will have trouble for finding matches.

Neelam and Virendra talk about what Rishi did. Neelam thinks Rishi has a lot of audacity that Rishi said no to marriage with Malishka after what he did. Neelam thinks Rishi said no the marriage because of Lakshmi and says about it to Virendra. Virendra asks Neelam not to make a mistake of blaming others for what Rishi did and says he doesn’t want to talk about this anymore. Kiran comes to the Oberoi mansion.