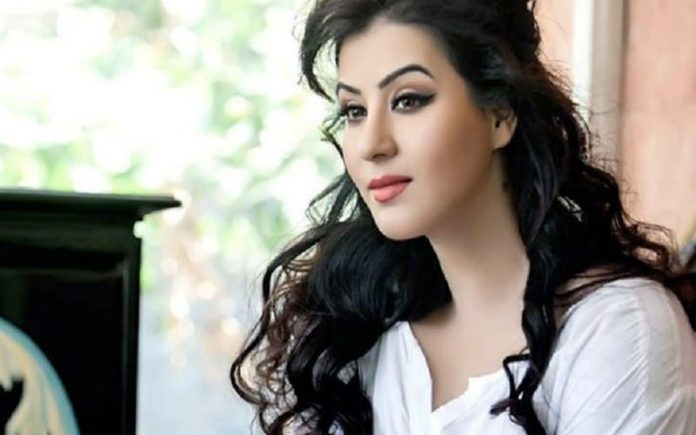 The former winner of Bigg boss Shilpa Shinde officially serves all her ties with television last
night when she joined the Congress part in an official event. Shilpa Shinde who was the
winner of Bigg Boss Season 11 was absent from television since the reality show went off
air. Though the actress appeared in various occasions and episodic but her fans are eagerly
waiting for her to come in a full fledged show from long time.

Shilpa who recently got engaged in controversies for all wrong reason which includes
taunting and mocking the winner of Bigg Boss 12 Dipika Kakar by calling her “makkhi”
repeatedly. Apart from all these she also claimed that Ace of Space star Danish death is not
an accident but something more to that. Due to all these the actress recently deactivated her
account from twitter and in various interviews she claimed not to make a comeback in twitter
ever and blamed some of her fans for trying to control her.

Last night the picture of Shilpa Shinde was caught by paparazzi with Maharashtra Unit chief
Sanjay Nirupam and Party leader Sanjay Sapra. After Isha Koppikar she is the second actress
to join Congress party. All in all The actress is all set to start a completely new venture of her
life. Now lets see how much the leader Shilpa can impress people and gain their support in
the upcoming elections.