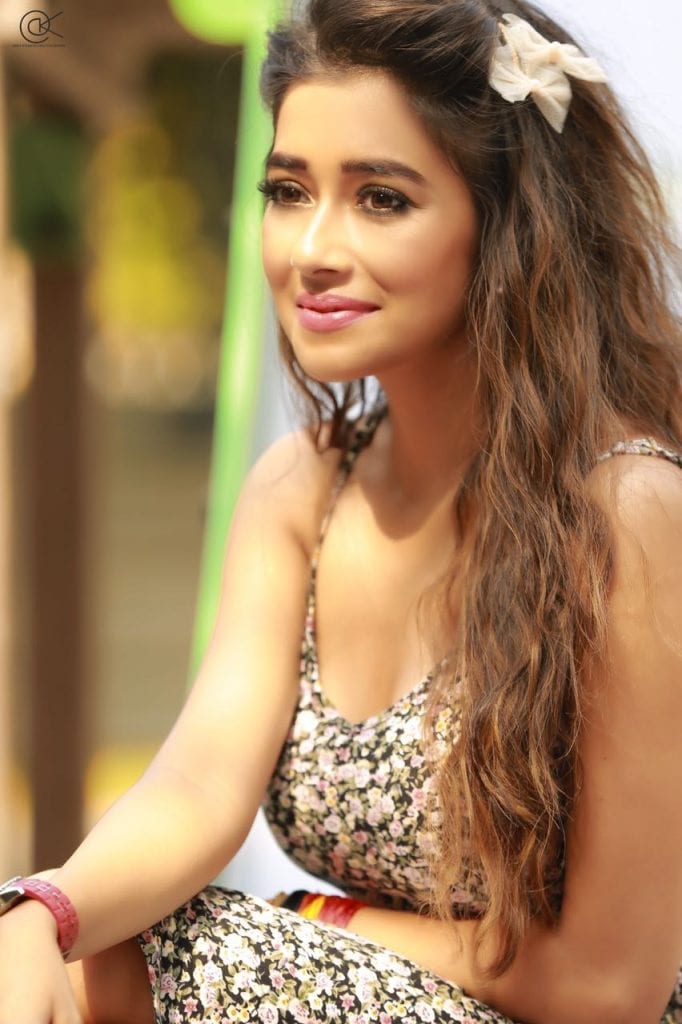 Actor Tinaa Dattaa, who is currently seen in the show Daayan, is really enjoying playing a double role in the show. However, the actor agrees that it can get quite challenging at times. “Indeed, it’s is taxing and challenging as there is a stark contrast between the two roles. And when there is a stark contrast, everything is different right from the makeup to the look and performance. So, it becomes really difficult. Work pressure also increases as at a certain point of time you have to completely portray both of the characters. It becomes really difficult to complete work at times. But it’s good to take up challenging roles and experiment with them,” she says.

Meanwhile, there was a buzz that the show, which is aired twice a week right now, might be coming three times a week. However, the actor refutes the rumors. “Honestly, it’s a rumor. Nothing has been confirmed as of now. I am really happy with it being a biweekly show. I don’t want it to go triweekly as the pressure will be too much then. Right now, we really have to put much effort to deliver episodes bi-weekly as there is so much of action and drama,” she says.