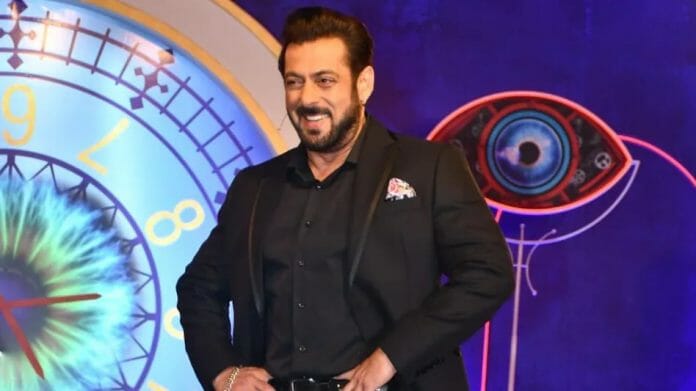 Salman perform a task with Abdu. He asks Abdu to give the desired tag to the contender. Abdu performs the task.

Abdu gives boring tag to Tina. He gives a liar tag to Priyanka and no brain tag to Ankit.

Salman praise Abdu’s performance in the task. He further gives a Daam task to inmates. Salman gives an opportunity to Nimrit to shift to Shiv’s room by giving upon ration of her recent room. Nimrit refuse to pay off.

Nimrit and inmates gets mad over Gautam for choosing captaincy over ration. Sajid gets angry. Inmates find Gautam’s decision worthless. Archana says to Gautam he lost her respect.

Archana scream who is Gautam to keep them hungry. Soundarya defend Gautam. Priyanka asks Gautam to save himself from elimination took the decision.

Gautam says everyone is playing selfish thus he thought about himself. Sajid talk with Ankit and Stan. He says Gautam took wrong decision. Abdu gets angry on Gautam.

Gautam talks with Priyanka and Soundarya. Priyanka tries to convince Gautam to step back.

Inmates’ claim Gautam want to get saved from nomination thus he took the captaincy.

Bigg Boss asks Gautam to keep ration in the store room and take over captain’s room. Gautam request Bigg Boss to reverse his decision. Bigg Boss congratulate Gautam for becoming the new captain of the house.

Archana cries. Ankit and Priyanka console Archana. They ask Archana not to waste her energy or she will get hungry.

Sajid assure Abdu that he will not sleep hungry no matter what.

Tina gets angry on Shalin for involving Gautam in their conversation.

Soundarya talks with Gautam and says inmates reacting as if Bigg Boss will not send ration again.

Salman meet inmates and asks them not to react on Gautam’s decision as it is a game.

Salman says Gautam sacrificed one week ration of others to become captain. Soundarya says she is standing with Gautam

Salman explain to Gautam that none will sacrifice ration for him than why he is thinking so much about other. He asks Gautam to stand by his decision. Gautam says he owns his decision.

Salman says everyone claim Abdu is strong and will not get evicted but he is going home. Nimrit cries for Abdu.

Next, Salman tells that no elimination this week.

Katrina welcomes Siddhant and Ishaan. Salman perform a task with Ishaan and Siddhant.

Ishaan and Siddhant perform a task to uplift the mood of inmates.

Ishaan, Siddhant and Katrina give inmates a chance to punish other contender.

Most of the Inmates punish Gautam. Shiv takes Shalin’s name.

Siddhant do rap with Stan.

Stan talks with Gori and says he hates Gautam. He add Gautam is not regretting his decision.

Sajid decide to teach a lesson to Gautam.

Archana talk with Priyanka and says Gautam is coward.

Gautam talk with Soundarya and says the task was given to show everyone’s true color.

Lastly, Gautam decide to sort the issue created by him. [Episode Ends]